According to Akihabaranews.com, Samsung has announced the start of production for the next generation 128GB SSD. The 64GB variant had already started its production cycle earlier this month. This next generation of SSD’s will offer lower power consumption (thus longer battery life), higher operational speeds, and better longevity. Plans for a 256GB version is slated for the end of the year. 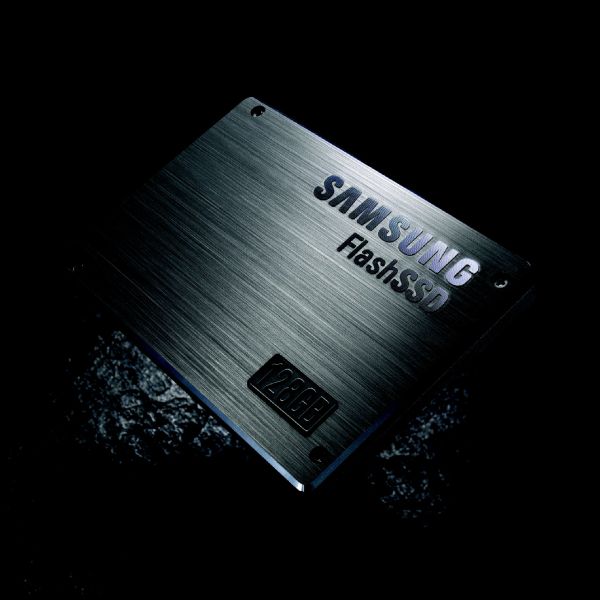 What caught my eye was the "20 times longer than… 4-5 years…" If my math is correct, and I think it is, Samsung is claiming 80-100 years worth of operational life expectancy. Wow. That’s a dramatic increase. Let’s just hope it’s close to being true and not simply a typo.