NTT DoCoMo is reportedly working with Samsung to release a smartphone based on the Tizen platform, which is expected to debut in early 2013. This would be the first smartphone for Samsung to utilize the Tizen operating system, which is an open-source Linux variant based off of the now defunct MeeGo OS project between Intel and Nokia. 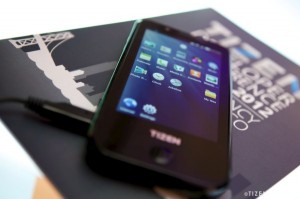 News of Samsung’s Tizen smartphone debuted on Japan’s Daily Yomiuri, according to Engadget. Tizen would offer manufacturers and carriers an alternative to Google’s Android OS and the platform is gaining traction as carriers are beginning to ‘fear the hegemony’ of Apple and Google in the mobile space, according to Daily Yomiuri.

It’s unclear what design the Tizen smartphone would use. The device would likely begin to replace Samsung’s homegrown Bada OS and may utilize the same design as Samsung’s Android Galaxy S flagships. In the past, Samsung had utilized the Galaxy S III design on its Windows Phone handset with the Ativ S. The Tizen smartphone could likely use the same Galaxy S III design or even the design of the forthcoming Galaxy S4 flagship.

For Samsung, experimenting with Tizen may help the company become less dependent upon Google. Samsung has emerged to become the biggest Android partner, but with Google’s acquisition of Motorola Mobility, it seems that not only is Google a partner but the software-maker is also a competitor in the hardware space against Samsung. Recent Google-owned Motorola ads on the company’s homepage pits the Droid RAZR HD against Samsung’s Galaxy S3, showing some competition between the two partners despite Google insisting that it is business as usual. 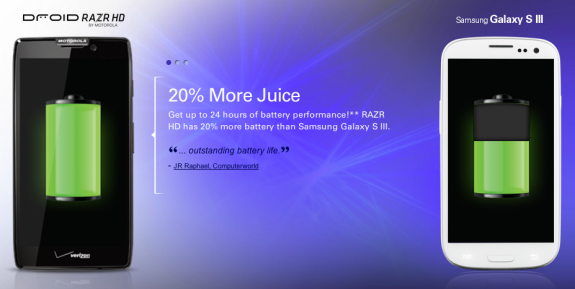 Is bad blood brewing between Google-owned Motorola and Samsung?

Specifics aren’t yet available, but in order for Tizen to become a viable alternative for consumers, it would need to gain the support of third-party app developers. But because Samsung is merging its already established proprietary Bada OS with Tizen, it will have a good start in transferring developers over to the new Tizen ecosystem.

A Tizen-based Samsung smartphone would not only have to compete against Google’s Android and Apple’s iOS platforms, but would also emerge at a time when RIM is debuting its BlackBerry 10 hardware and OS and Microsoft is making a push behind its Windows Phone 8 platform, which has tie-ins with Windows 8 and Windows RT.