On May 3 Samsung will announce its “Next Galaxy” device, which is likely the Galaxy S III, the successor to last year’s Samsung Galaxy S II.

We’ve heard that security around the device is tight, but rumors still leak.

New rumors say nothing of the shell of the phone, just what’s inside.

According to an anonymous source talking to The Verge, the global version of the next Galaxy phone will have a quad-core CPU with “superlative specs.” Given that Samsung makes the phone, a Samsung-made Cortex-A9-based quad-core Exynos CPU sounds like the natural choice.

Read: Samsung to Announce Galaxy S III on May 3rd 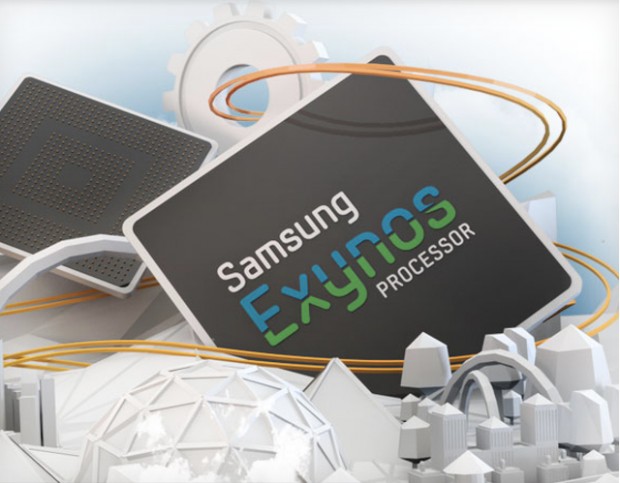 A dual-core chip doesn’t mean a phone is slower than a quad-core version, however. The Snapdragon S4 in the AT&T HTC One X,  has benchmarks similar to the Tegra 3 international version of the same phone. More cores sound more impressive, but they don’t always equal better performance.

Samsung does make a line of low-end and mid-range phones that can run slowly, but this next phone likely isn’t one of them. We don’t expect that Samsung would release a new flagship phone that’s seen as slow.