Samsung is the king of Android, as we all know, but that doesn’t mean the company plans to sit around and get complacent. In fact, Samsung is busy preparing its own mobile operating system to take on Android and Apple’s iOS, and it’s called Tizen.

We’ve been following the progress of Tizen for some time now, but today the first images of the updated and improved Tizen OS 2.1 have reportedly leaked, giving us the first look of the latest changes to the Android rival. Overall it has a look and feel very similar to TouchWiz on Android devices, Samsung’s current “user experience” but appears even more cluttered and disorganized. 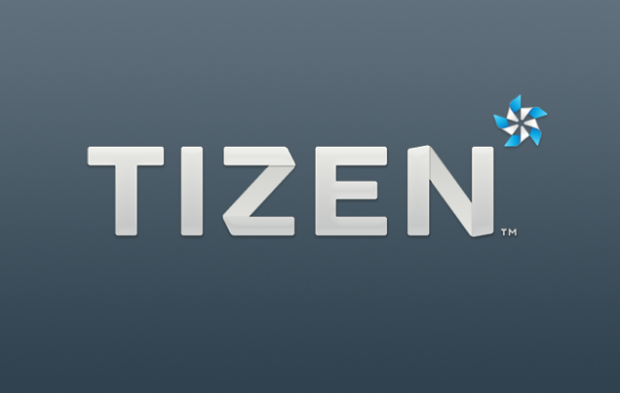 According to SamMobile and a few others the images above and below are the latest Samsung Tizen OS 2.1 update, which we’re expecting the company to showcase at Mobile World Congress in February of 2014, which is followed with rumors stating a mid-2014 launch of the new mobile operating system.

The company has integrated most of the popular apps from the current flagship Galaxy S and Note series on Android. Things such as calendar, contacts, dialer, messaging, and a few others, not to mention Galaxy S specific apps like S-Beam. Meaning Samsung could be preparing to launch a new Galaxy S (second Galaxy S5) next year with Tizen on one, and Android on the other. 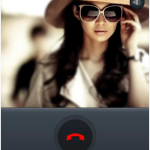 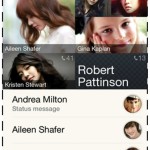 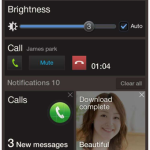 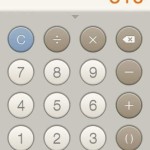 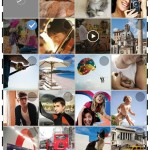 You’ll notice plenty of spelling errors in these latest screenshots, which we’re hearing is due to beta software which hasn’t been fully translated yet, or these could be fake. Considering how similar yet improved they are from previous leaks, we’re likely looking at the official Samsung Tizen OS 2.1 here.

The notification pulldown bar steals plenty from Android and Samsung’s TouchWiz interface, even if it’s clunky and a little messy, but we certainly see plenty of areas the OS is clean and user friendly, and could improve into something quite nice. We’re definitely looking at a clean OS that still needs work, and look forward to learning more early next year about Samsung’s Android competition.