The San Francisco 49ers have become the latest NFL football team to adopt Apple’s iPad to replace its playbooks.

Instead of sorting through pages of handwritten notes or a thick binder of plays, the players can now take digital notes on the iPad and share messages with their fellow players. And instead of popping a DVD into the DVD player, the 49ers upload video to the iPads so that players can instantly watch themselves, and their teammates, on film. 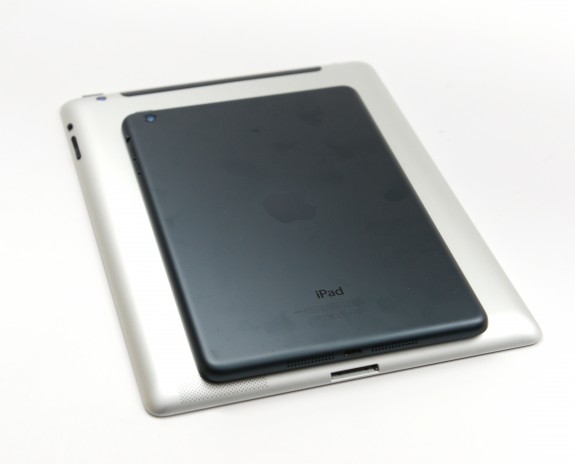 The San Francsico are the latest organization to buy into the iPad.

So far, according to the 49ers, the change has worked out well with players praising the ability to take the iPad home and watch themselves on video instead of spending time in the training facility. Some players are evidently sticking to their old ways, using a pen and paper, but a vast majority of players and coaches have phased them out in favor of Apple’s slate.

The organization has made sure that the tablets won’t be a distraction as they do not feature internet or applications. Instead, they exact mirror a digital playbook. 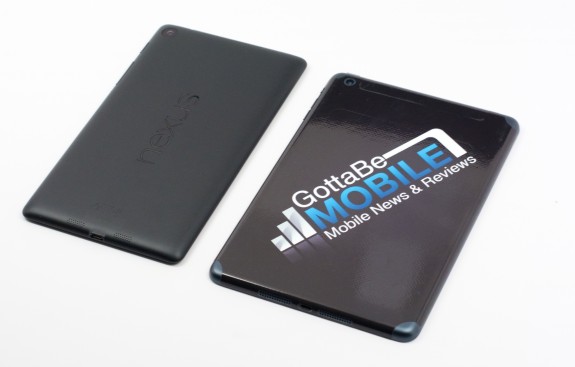 The 49ers passed on the Nexus 7 in favor of the iPad.

The 49ers are not the first NFL team to replace their archaic playbooks with iPads. In 2011, the Tampa Bay Buccaneers put its playbooks on iPads, even as other teams were afraid to make the change. At the time, the Dallas Cowboys cited cost and the possibility of information falling into enemy hands as reason not to adopt Apple’s tablet. The Dallas Cowboys started using the iPad in place of playbooks starting in late 2012.

The 49ers are just the latest large organization to adopt the iPad. Recently, the Los Angeles School District announced that all 640,000 kids in its schools would be receiving an iPad by the end of 2014, shunning Google’s Android in the process.

Recent reports suggest that Android tablets are gaining prominence as Apple iPad sales slow. Despite those reports, it doesn’t appear as though Apple is having any trouble selling its tablet as companies, and consumers, look to replace the old with the new.