Thanks to advances in the ways we refine and produce sapphire, iPhone users may be on the precipice of never needing to cover their device in a case again.

Changes in the way we create sapphire – the second hardest material known to exist on Earth, could result in a sturdier material for use in everyday gadgets as a replacement for glass in smartphones. GT Technology, is reportedly preparing such a technique.

According to industry insiders, the company is planning on offering thin sheets of sapphire encased in crystalized silicone that could replace the Gorilla Glass used in smartphones like the iPhone 5 and the Samsung Galaxy S4. 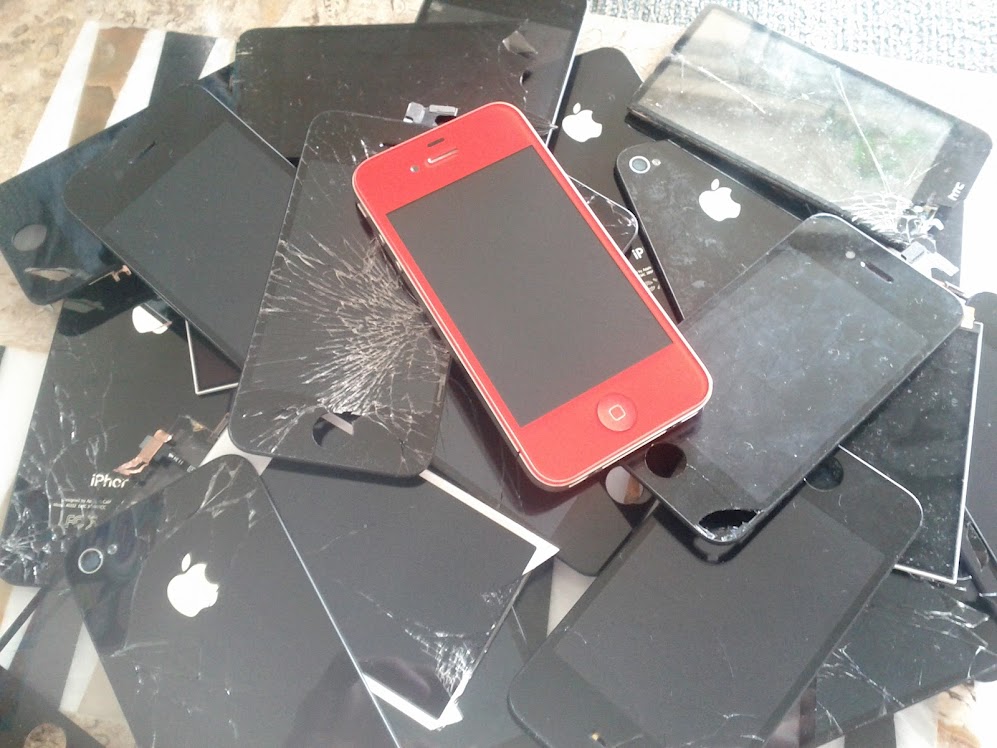 Though sapphire is about ten times more expensive than Gorilla Glass, a synthetic version that’s created by super-heating aluminum oxide and new initiatives by companies in the United States, Russia and South Korea could act to drive down the price of creating the material and make it much more cost-effective and practical for larger scale production.

As users have embraced touchscreen interfaces in everything from smartphones to tablets and increasingly laptops, to say that cracked screens have become every user’s nightmare would be an understatement.

The highest selling smartphone thus far, the iPhone 4/4S was particularly prone to becoming a shattered mess. Thanks in part to its liberal use of glass on both its front and rear facings there have been entire culture shifts in the way people use their smartphones.

Cases for smartphones, to say nothing of the iPhone, continue to be one of the highest grossing accessory category in the consumer electronics industry. Current trends in smartphone design aren’t doing users any favors either, plastics have become even more abundant in popular Android smartphones like the Samsung Galaxy S3 and its successor the Samsung Galaxy S 4. Even industrial strengths plastics aren’t enough to protect a device’s screen in the event that it hits the floor.

Read: Gallery of Broken iPhones Will Make You Run to a Case

Recent concepts of the iPhone 6 depict the possibilities of a future without cases that in some instances add half an inch to an iPhone. Though not officially from Apple, new iPhone 6 concepts created by users that incorporate the latest in survival technology are all the rage, wetting user’s appetite for an iPhone that could maintain a blemish free exterior while not being susceptible to scrapes, falls, and anything else that might happen in a user’s pocket.