Satechi BT Lite Headphones are comfortable to wear thanks to a lightweight design and amply cushioned on ear stereo headphones that sound pretty good for a pair of inexpensive Bluetooth headphones.

However, the value of the Satechi BT Lite Headphones is limited since they don’t offer very good voice command control using the buttons on the headphones.

Satechi products offer a good value thanks to lower cost while often giving users solid functionality even at those budget prices. The Satechi BT Headphones continue the trend. No one will confuse these headphones with a high-end product, but not everyone needs that level of functionality or sound quality. 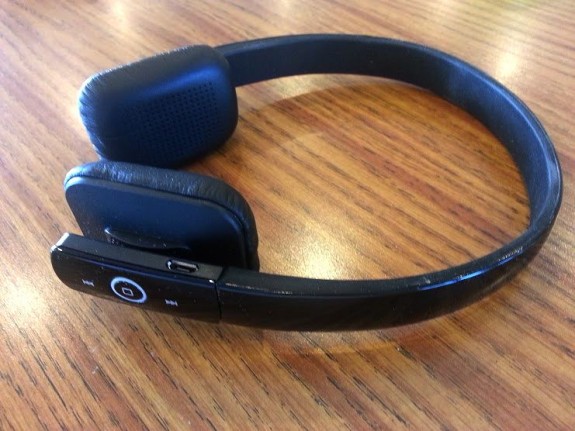 Immediately, I loved the comfort of these headphones. I’m picky about the cushions of on-ear headphones. I hate when they clamp on my larger than average head making it feel like someone’s pushing in on my ears. These headphones don’t do that. The lighter than average design disappears after a short period of use. They headphones expand to fit heads like mine. I had to really force them the speaker part to extract enough to fit, but after some use that seems like it will ease up.

On one side the user will find all the controls. There’s a large multi-function button that pauses and then plays music and helps the user pair the headphones with a phone, tablet or computer.

I expected the button to engage Siri when paired with an iPhone, but that didn’t work. Nor did it with S Voice on my Samsung Galaxy S III. At $44.99 directly from Satechi I can’t complain too much, but if that’s important, look for another pair of Bluetooth headphones. 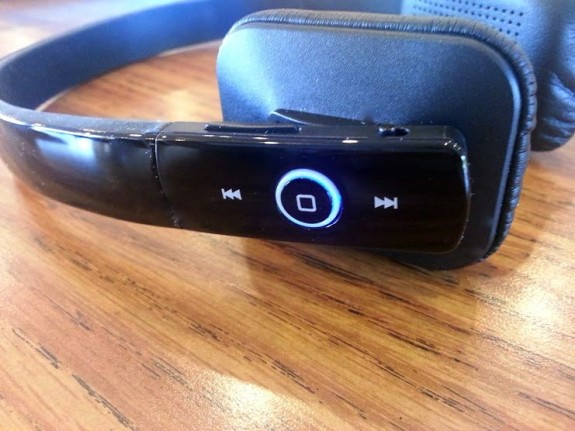 Above and below the multi-function button are the forward and back buttons. They work as expected moving to the next or previous track. They look like they’re touch sensitive, but click instead.

Flip the switch and the phones go into pairing mode or press the multi function button to pair with a phone or other Bluetooth device. The volume buttons raise and lower the volume of the headphones, but do not control the volume on the phone itself.

I raised the volume of both of my phones to maximum and then turned down the volume on the headphones. The volume level on the phones stayed at maximum, leaving the on-screen slider unchanged. However, the sound on the headphones did get lower so its a mechanical volume control rather than actually controlling the phone’s volume.

The Satechi BT Light headphones use Bluetooth 3.0, so I expected they wouldn’t give me strong a signal as Bluetooth 4.0 headsets I’ve used, like the Motorola Elite Sliver headset I recently reviewed. However, I left my phone on a table and walked across a room about 50 feet away and didn’t lose the connection to either my iPhone or Galaxy S III.

For a sub-$50 set of headphones the sound quality surprised me. I listened to some music and spoken work. The Satechi BT Lite headphones gave me good sound with rich voice quality, sufficient bass, mid-level and highs. I got very little distortion when I turned them up all the way. They sounded as good as any cheap ear buds or headphones and compare well to some other more expensive wired headphones I’ve tested. Audiophiles won’t like them, but at this price they’re not going to even give these headphones a look. The average person will enjoy using them for most audio needs.

While I’m wearing the headphones, people around me couldn’t hear my music with the volume set to about 50%. Much higher and the sound did bleed over slightly, but not annoyingly so. People weren’t glaring at me in the coffee shop where I did most of my testing. 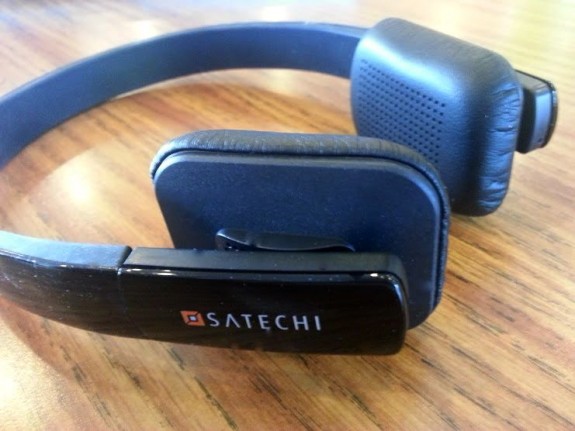 The phones don’t offer any noise canceling. As I listened to a spoken-word podcast I could hear the ambient classical music played at the coffee shop as well as most of the conversations around me. I couldn’t hear external sound while playing louder music.

Phone calls sounded good. The person on the other end never knew I wasn’t using the built-in handset mic. Voice control using Siri and S Voice worked fine if I used the icons on the phone’s screen. The multi-function failed to engage voice control. 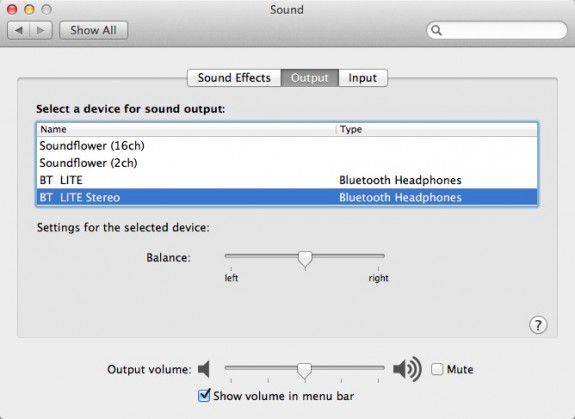 For a pair of $45 Bluetooth headphones the Satechi BT Lite headphones impressed me. They’re far from perfect, but offer enough value for the price.

People who use their voice control and want to do so with their headphones themselves so they don’t need to take out the phone need to look elsewhere and likely pay more for stereo sound. If the user doesn’t mind tapping the on-screen controls to engage voice control, then the headphones will function as expected. They sound really good for budget stereo headphones and feel great.

Users who mainly want an inexpensive set of stereo Bluetooth headphones to listen to music and occasionally make a call or use their phone’s voice control, should give the Satechi BT Lite headphones a serious look.