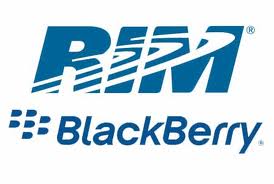 First it was the United Arab Emirates that banned Blackberries, now it is Saudi Arabia. Rumor is India is considering it has well. The reason for the bans or considered bans is that security agencies can’t get to the email traffic, or so the claim goes. Essentially, if they can’t monitor an email they don’t want it traversing the broadband spectrum. RIM is apparently working with the Indian government to find a work around.

As one writer suggests this isn’t all bad news for RIM, because it points up how secure its vaunted email system is, but coming on the heels of the “big announcement” yesterday, it is certainly a headache. I’m sure the US Government which issues tons of Blackberries to its State Department and other employees is a little concerned about this as well.

And it does raise an interesting question for other providers and their users. Does this mean that their emails are easily monitored?