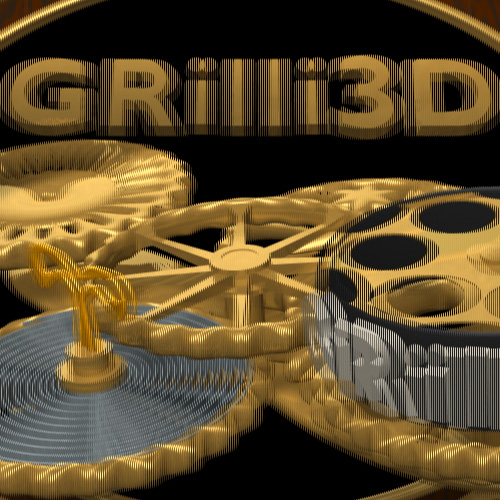 Rather than purchasing a tablet or smartphone with a 3D screen or a glasses-free 3D display, such as the Sharp Android smartphones, a company called Grilli is introducing a screen overlay that will give the same effect as glasses-free 3D technology on existing screens. Grilli3D will initially be targeted at the iPad, with a screen overlay that will cost $30 in the near future, and iPhone and iPod Touch versions are forthcoming.

The way the screen work is that the film will “interpose a series of ‘barrier lines’ between the eyes and the projected image.” This technology is similar to a lenticular solution, but according to The Register, “GRilli3D claims its screens is superior to lenticular because it works well with a backlit LCD screen and it won’t make your screen look odd when you’re not viewing 3D content.”

Right now, though, available content for 3D on iOS devices is still limited, though the company is providing instructions for users to create their own content, either photos or videos, via Photoshop or Final Cut Pro.

To learn more, you can visit the Grilli3D webpage.