Apple’s new iPhone 5s comes with a handful of new features, and one of the standout features is the new Touch ID fingerprint scanner on the Home button. This allows you unlock your phone and authorize iTunes purchases using literally the tip of your finger, making it a lot easier compared to entering in a passcode everytime.

However, that’s not what developers and hackers are thinking. They’re wanting to get a hold of an exploit to Touch ID, and they’re offering cold hard cash to the first person who brings them a hack for it. Nearly 40 people have offered to pay someone to bring a Touch ID hack to them, the biggest prize being $250.

Other people are offering different prizes, including Bitcoins, bottles of alcohol, and even a “dirty sex book” from one user. Some of the offers seem like joke bounties, but others are definitely serious about getting their hands on such a hack. 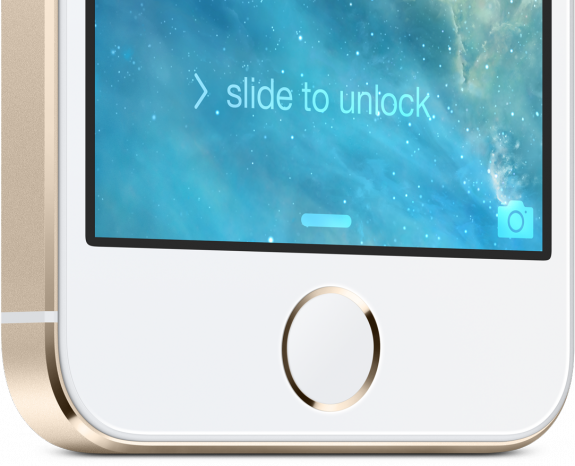 So what do hackers have to do to prove they hacked Touch ID? Security experts are asking for a video of the process “from print, lift, reproduction and successful unlock with reproduced print without locking out.” In total, there’s about $3,000 in bounty money up for grabs from nearly 40 people who are willing to pay money to see the hack work.

The group even launched a website called istouchidhackedyet.com, which will update you on the progress being made on the hack, as well as provide a list of those setting a bounty. However, contrary to what other companies do, Apple isn’t offering money for those who hack Touch ID, nor did we expect them to. Some companies are notorious for encouraging hackers to hack their products including Mozilla and even Google.

It’ll be interesting to see how quickly Touch ID gets hacked. At this point, it’s a matter of “when” rather than “if,” seeing how developers can hack anything these days.