“Where can I watch Seinfeld online?” This is perhaps the most asked question we hear from fans of 90’s sitcoms who spent years waiting for a place to stream Seinfeld to their TV, iPhone, iPad or Android device. Thanks to a new deal, we can finally tell you where to stream Seinfeld.

You can stop searching for Seinfeld Netflix episodes and dust off your credit card because you may need to buy in to a new service if you want to watch Seinfeld online.

Seinfeld ran for nine seasons with 180 episodes featuring Jerry Seinfeld and a memorable cast of characters with George Costanza, Kramer and Elaine.  The series ended in 1998, and now that binge watching is a big deal we’re finally seeing movement on a massive deal that will bring Seinfeld online streaming to fans of the show.

You can soon watch Seinfeld online.

This is good news, but it comes at a price and there is a major catch that could annoy some users. If you cannot wait for the Seinfeld online arrival, you can currently buy the [easyazon_link identifier=”B00EIJTLK4″ locale=”US” tag=”gbm-ea-20″]Seinfeld: The Complete Series on Amazon for $65[/easyazon_link] and use this guide to rip the DVD to your computer and then watch it on your iPad or iPhone, but this isn’t as convenient as subscribing to watch Seinfeld online.

We were able to watch a few episodes of Seinfeld online at Crackle and there have been illegal copies floating around online for years, but very soon you’ll have a legit answer to the question, “Where can I Stream Seinfeld?”

Here are three things you need to know about watching Seinfeld online and where you can stream Seinfeld to almost any device.

The Seinfeld streaming is coming to Hulu and Hulu Plus.

The official source for Seinfeld online streaming is Hulu. The details come from The Wall Street Journal and sources place the value at 700,000 per episode or about $180 million dollars. The Friends Netflix deal delivered a reported $500,000 per episode fee.

We should learn about the official confirmation of the Hulu Seinfeld streaming option on Thursday April 30th at a company meeting with advertisers. You will still be able to watch Seinfeld reruns on TBS, according to the report.

Prepare for Ads While You Stream Seinfeld 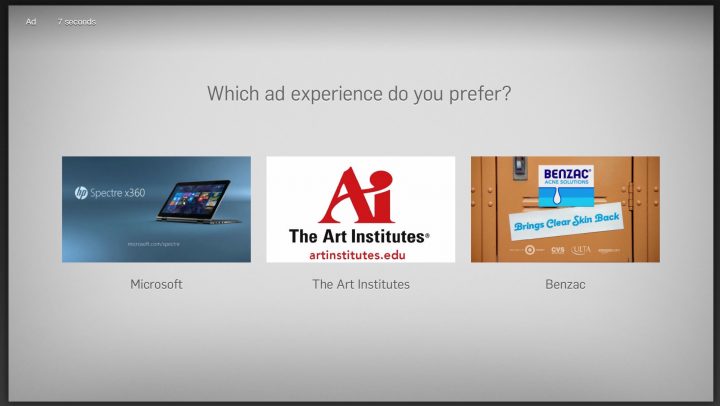 Expect to see over 500 ads while you watch Seinfeld online.

Unlike Netflix, Hulu delivers ads while you watch TV shows and movies. These exist even if you pay for Hulu Plus at $7.99 a month. Hulu states that ads help the company keep the cost of the service to $8 a month.

“While not all shows on Hulu Plus are ad-supported, it’s expected that shows and seasons exclusive to Hulu will include advertisements.”

Based on the number of Hulu ads shown on a 22 minute show you can expect to see at least three ads for each episode of Seinfeld or  540 ads after you watch every Seinfeld episode online.

With a giant price tag for the rights to stream Seinfeld online there is no chance that Netflix, Amazon Prime Instant video will offer the episodes. This may also mean that you won’t see a Seinfeld iTunes release in the near future either.