At a recent conference at Stanford University, people discussed the advancement of self-driving cars and the legal battles they face. Self-driving cars are appealing for several reasons. On average, a human being will have one accident every 160,000 miles. The automobile is the “second-most dangerous consumer product” on sale next to cigarettes, according to consultant Brad Templeton. Robots could potentially save lives by making far fewer mistakes than the average motorist. 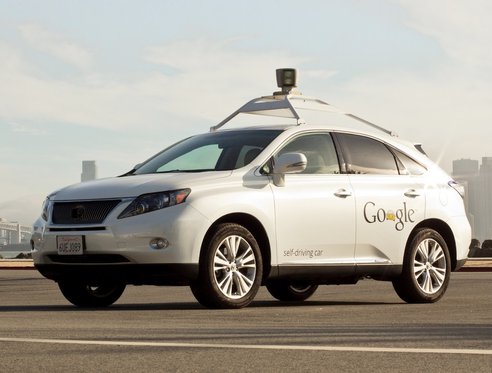 Roads are becoming smarter, cars are talking to each other and vehicles have become smarter at avoiding accidents. It is not inconceivable to think that in the near future the cars will be able to drive themselves. But before they are completely self-driving, these advanced vehicles are going to have to live on the same roads that people who do not have self-driving cars will have to live on.

In an ideal world, self-driving cars would be perfect and never get into an accident. The reality is that the technology is great, but it is not bug-free. Since these vehicles will have to share the road with normal drivers for the near future, the engineers and the lawyers will have to sort everything out for the technology to become mainstream.