The number of HDTVs at IFA 2011 in Berlin is daunting. Most manufacturers are of course pushing connected 3D HDTVs, but the  Sharp’s 8K4K television is turning the most heads. The 8K4K  is an incredible glimpse into the future of couch potatoes.

The Sharp 8K4K is picture is incredibly realistic thanks to its 85″ diagonal stature and exceedingly high resolution. Most HDTVs sold have a maximum resolution of 1920 x 1080. That’s just a hair over 2 million pixels, which pales in comparison to the Sharp 8K4K’s more than 32 million pixels. 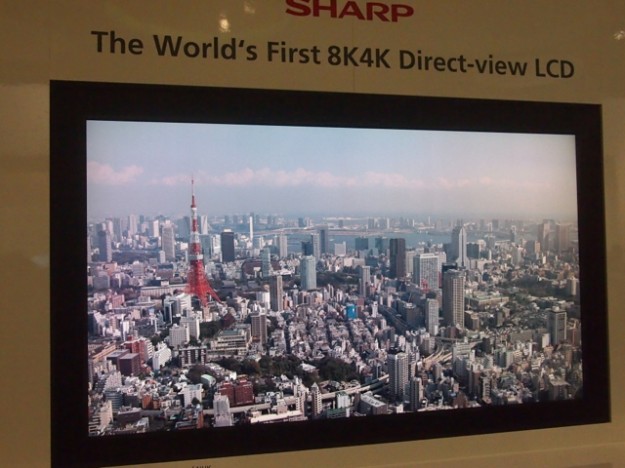 Don’t hold your breath to buy a Sharp 8K4K TV. This is a technology demo and the content is custom. Even if you could buy this TV today, today’s content is typically delivered in the form of 1080p or lower resolution.

The Sharp 8K4K display is so realistic that snapshots taken of videos playing on it look like they were shot on location of wherever the film was originally shot. You can find examples of pictures of such snapshots below. 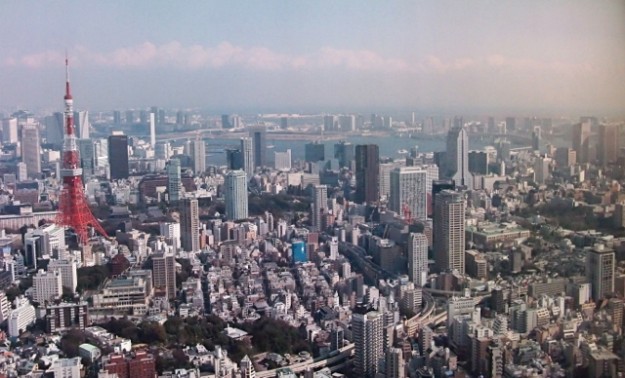 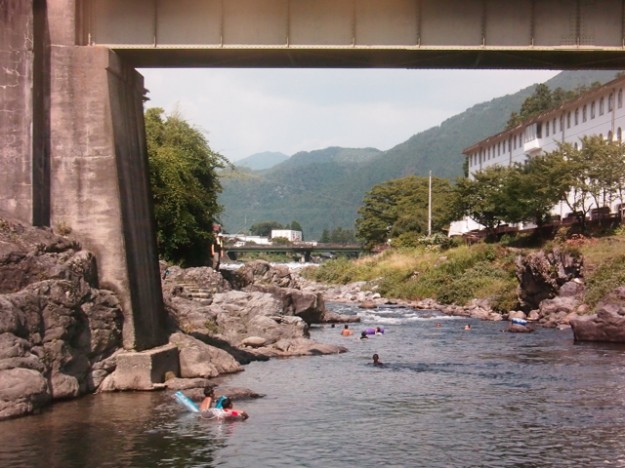 Children swim in a video of Asia on Sharp's 8K4K TV 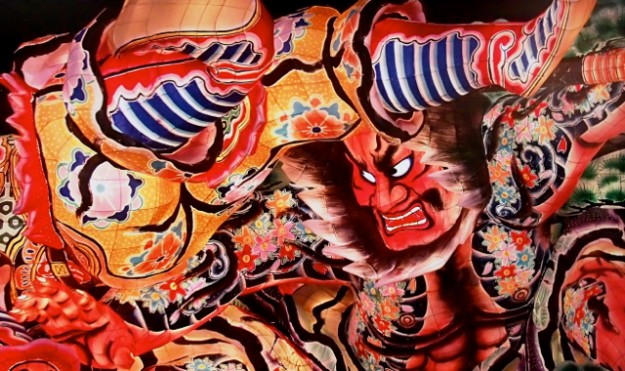 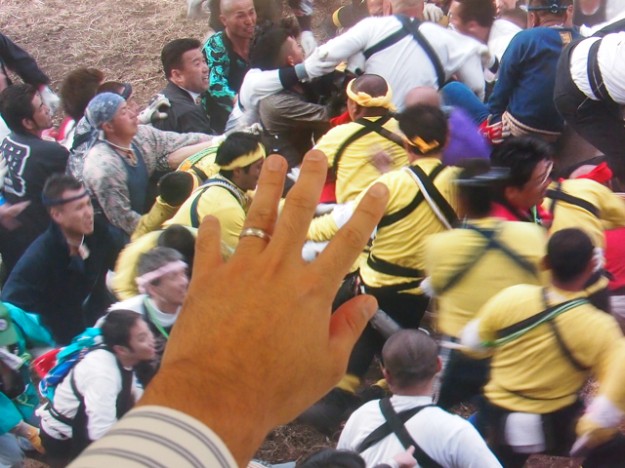