Should I Upgrade to the iPad 2?

Over at Notebooks.com I posted a comparison between the specs of the old iPad v. the new one. With the iPad coming March 11 (video of announcement), some might be wondering if upgrading is really worth it. In one sense it is such a minor difference, it is unlikely that most iPad owners will really need to upgrade. But as an owner of an original iPad, there are a few reasons why I will definitely be getting the new iPad 2 on or as close March 11 as I can.

Before Wednesday, I couldn’t imagine why I might want a camera on my pad. I carry a 5 MP compact point-and-shoot camera with me everywhere I go. It is called an iPhone 4. But then it hit me. I hate paper and with the iPad 2 camera I have a mobile scanner with me everywhere I go. I can’t wait till the next time someone hands me a bunch of paper documents that I will need to have for a later meeting. I always forget the paper. Now I can just snap a photo of each sheet and, using one of the many PDF markup apps on the iPad, I will not only have the ability to keep the paper with me all the time but make notes and highlights as needed.

And since I’ll have  the camera already, I might as well take some pictures with it. I carry my iPad everywhere.

I’m one of the few people who actually likes iMovie on the iPhone. But I have to admit that it is challenging doing serious editing of such a small screen. I can’t wait to get iMovie on iPad. I will be able to ship product videos, family videos, videos of events at my church, and edit them on the fly. A quick upload to YouTube or my MobileMe account and I can share these videos with others. 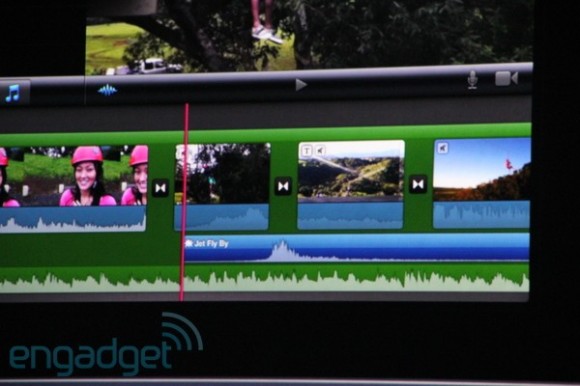 I thought the iPad was fast, especially when compared to some of the other tablets I’ve used. But I’m a speed demon and I can’t wait to try out the new A5 processor. Apple says the graphics chip will be nine times faster than the original iPad. Even if that’s just half correct, four or five times faster will be a nice increase. Just twice as fast would be a plus.

After having played with the Nook Color that we just got for my wife, my iPad feels large. I like the weight of the Nook Color, but not the screen size. So having a thinner and lighter iPad is going to be nice.

I can’t decide if I like the new white iPad yet. I guess I’ll wait till I see it in person. But I have a feeling that many will be choosing the white one only because it is different. If the new iPad is in short supply I may go for the black one just because I think the white one will be more popular. However, it might be nice to have something different. So since I plan to upgrade for the reasons above, getting a new white iPad might be just icing on the cake. 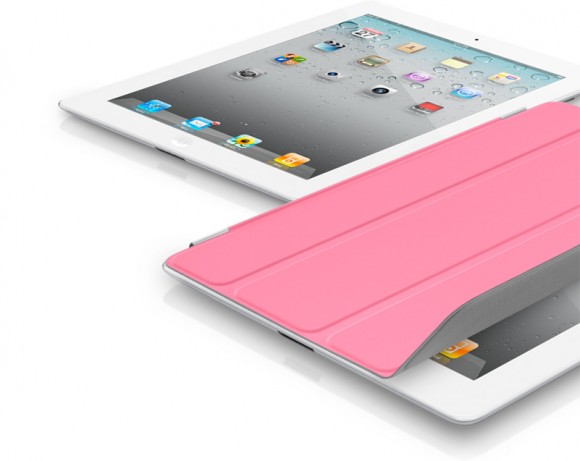 How to Upgrade to the iPad 2 for Cheap

If spending $499 or more on the new iPad 2 isn’t in your budget, you can cover the bulk of the cost by selling it. Instead of trying your luck with an eBay auction or Craigslist, many iPad owners are turing to services like Gazelle.com that buy back used electronics. The service pays about $430 for a used 32GB iPad in perfect condition.