Should You Get Amazon Prime?

Amazon Prime is Amazon’s membership that gives you access to all sorts of services and other benefits, but is it worth the $99 yearly cost?

That’s a lot of stuff that you get for just $99 per year, or just $8.25 per month. Of course, the $99 price tag does scare some users away and that’s not too surprising, as $99 is a lot of money to pay up front for anything.

However, that price gets you a lot of stuff that would normally cost a lot more if you had to pay for all of them separately, and if you shop on Amazon a lot, that free two-day shipping can easily pay for itself in a year’s time.

In any case, even if Amazon Prime is a great deal on paper, is it something that you should consider getting? Here are some things you should know about Amazon Prime and whether or not it’s worth taking advantage of.

A Deeper Look Into Amazon Prime

As mentioned above, Amazon Prime includes all sorts of different services that you can take advantage of, but let’s dive in a bit to see what exactly users pay for when they give $99 to Amazon every year. 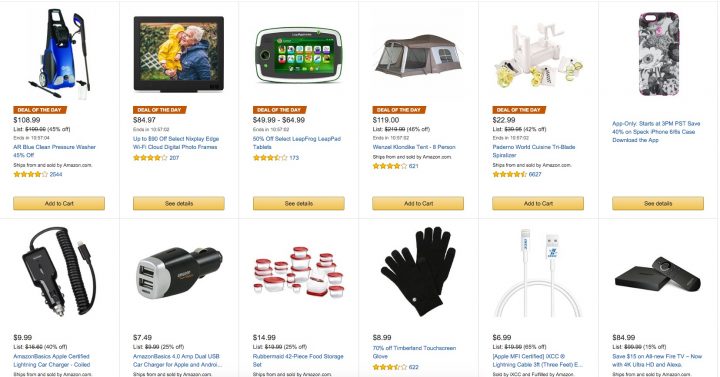 Should You Get Amazon Prime?

To answer this question, you really just need to look at the above list and place a check next to the services that you would likely use, and if you marked off a majority of them, then it’s likely that Amazon Prime would be a great purchase for you. 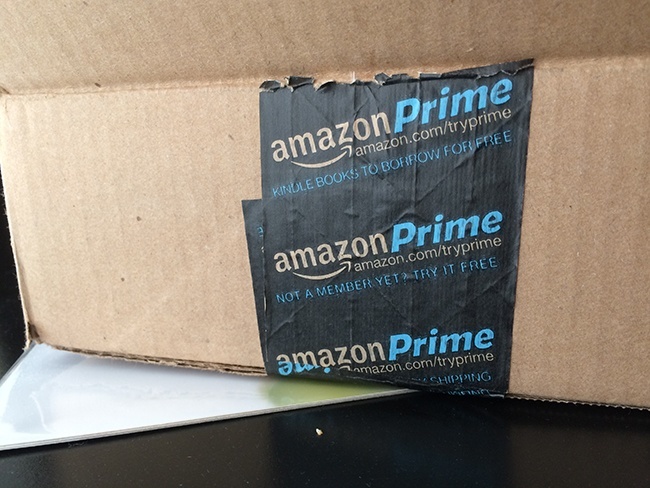 However, even if you only checked off a couple services, it could still be worth the yearly price. For example, Prime Video is pretty much Amazon’s version of Netflix, and since you’re only paying $8.25 per month for Amazon Prime, that cost kind of pays for Prime Video, and you still have a ton of other services and benefits that you get.

Another thing to keep in mind is that if you’re really only wanting the free two-day shipping, $99 per year is worth paying for that benefit alone, but it might be wise to check with a friend or family member to see if they already have a Prime membership, as they can share their free shipping benefits with you.