With the bad news about Verizon and Windows Phone that I should have seen coming but was too optimistic to accept, this doesn’t have me as excited as it would if I was using Windows Phone as my daily driver right now, but it’s still good to hear. Sid Meier’s Civilization and Pirates are coming to Windows Phone as featured Xbox Live games!

Don’t know much about Sid Meier’s games? Civilization is one of the best turn-based single-player strategy games ever. During a time where PC games weren’t as matured as they are today, Civilization and Colonization stood out. Civilization won award after award in the early 1990’s and this was when I became hooked. Unfortunately and fortunately, I sunk hours upon hours into Civilization.

In a Sneak peek at new Xbox LIVE games on the way, the Windows Phone Blog announced these two games and the following as upcoming games for Windows Phone:

Some good titles there and a couple I wouldn’t drop $0.99 on. I am going to assume that the Sid Meier games are going to have the premium $4.99 price tag.

Little by little, the Windows Phone Marketplace is filling up with quality apps. It’s growing faster that the Android Market and iTunes App Store but still has a long way to go until it’s comparable. I won’t be satisfied until companies have Windows Phone versions proudly displayed on their websites next to the Android and Apple logos. I know that I am asking a lot. 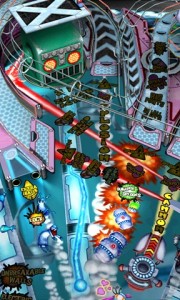 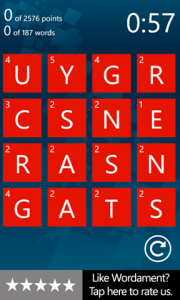