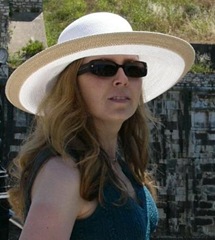 Okay, so I’m just a touch late with my predictions, but I’ll still throw in my opinions!

I’m going to dub 2008 as the Year of the Tweener. I think the big stories in 2008 will all circle around those "in-between" devices – bigger than a cell phone, smaller than a Tablet PC, trying to be multi-functional and sometimes succeeding. The release of the MIDs will whet people’s appetites for Internet access, and as these converged devices start to get in the hands of consumers, frustration will set in as the devices fail to live up to our hopes. And the computer manufacturers will listen to us all…