Sifting Through Chaos with Mobile Tech 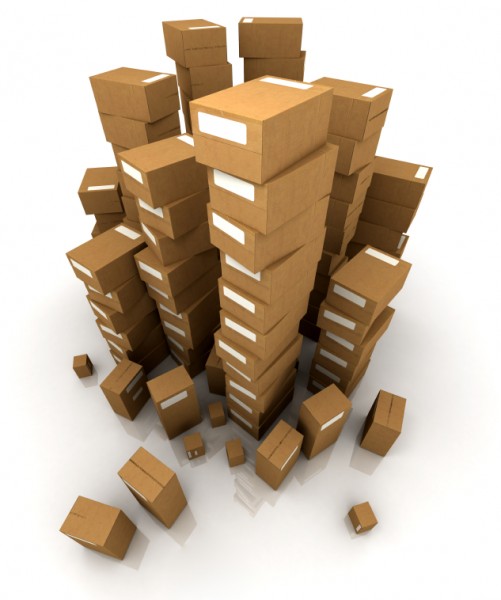 These last few weeks have been, well let’s just say chaotic. I could come up with other adjectives to describe this period that might be more accurate, but chaotic will suffice. In that period I’ve opened a new show that I co-wrote, attended two different sets of auditions, and have continued working to try and keep our struggling theatre operating. What’s that you say? That sounds like normal routine for you. Well, while I’m not at liberty to discuss the details, let’s add to the mix that my wife and I found out suddenly that we have to vacate our apartment on short notice. We quickly had to find a new place to live and we did, thankfully, and it is one that we’re very happy with. But as anyone knows getting ready for a move is no easy task, especially on short notice when you have a busy schedule.

Fortunately mobile tech has come to the rescue as we’ve been doing all the deeds we need to do from hiring movers, negotiating leases, arranging utility switch overs and the like. The true test of any technology or gadget is how well it performs in a pinch and whether or not it makes the task at hand easier. In this case I can say that our collection of mobile gadgets has been a big time saver. So much so that we’ve realized that we don’t need that big old computer desk we’ve had in our office for over a decade, or the desktop that we currently have sitting on it. So, both are being dispensed with.

The realization came about a few days ago when we were both using mobile devices to get some work done on the move. She was using a netbook, I was alternating between an iPad and a MacBook Pro as we were doing some shopping for things we needed in the new apartment. (Actually, we’re renting a house, so we’re hopefully moving up in the world.) After making the purchases on line we started reviewing our lists of things we’re moving and things we’re purging from each room. I brought up the computer desk and desktop and we both just sort of looked at each other in one of those moments that you have with someone close to you. I asked her when the last time she used the desk or the desktop was and she said she couldn’t remember. Neither can I remember my last time sitting down at that desk or touching that keyboard.

The irony of the situation is that we actually have room in the new digs for a real office but given the quick pace that everything is happening currently that room is getting relegated to the “put it in there and we’ll deal with it later” room.

In the meantime, we’ve been carrying things over from the old place to the new place day by day as we try to get as much done ourselves before the movers show up next week.

As for the purge, we’re actually getting rid of quite a few books (can you say 10 boxes full) and DVDs and CDs. For the disks, I’ve been spending some time making digital copies of most of them. As for the books, well since we’re both Kindle users we’ve vowed that we’re not going to add any more books to our collection unless their in digital form.

So, we’re getting a little smaller as we move into a bigger place thanks to some mobile tech. Of course the real test will be if we can keep to our resolutions once we eventually get settled in.