What good is a personal assistant if it can’t get you a beer and turn off your lights?

If you answered not good at all, then you need to check out these innovative Siri extras.

If you are geeky enough, it appears that you can make Siri do pretty much anything by way of a text message.

In the video below, you can Siri initiate a beer pour, by way of a tweet. Since I showed you how to Tweet with Siri, I hope you pay attention and send me a beer as a thank you.

Beeri from redpepper on Vimeo. 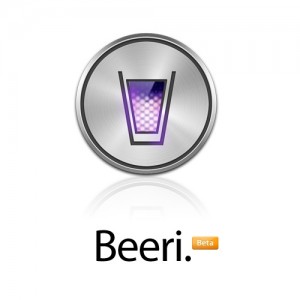 With a remote control truck, an Arduino Uno and a nifty program beer goes from can to cup in an instant.

More on how this works from Red Pepper,

When Beeri sees a new Tweet containing the word “pour” she triggers the sequence of preprogrammed pour commands (go, stop, adjust) that interface with the truck’s circuit board to control her movement. Her route is preprogrammed (drive straight) until her two proximity detectors sense her moving away from the puncture wall after impact. This allows her to halt the driving sequence and adjust to a 6 inch depth in order to get the beer to enter the funnel

But, what if you prefer to use Siri’s powers for more practical home automation. Christopher Deutsch rigged up his home automation system to respond to text messages from Siri.

As you can see in the video below, Siri is able to turn off the bedroom fan with a text message. Brilliant.

Now if only I could get Siri to play nice with the Nest Learning Thermostat and take control of my coffee machine.

Via Wired and technabob