Many states have banned cell phone activity while driving, and for good reason. Texting while driving is extremely dangerous, and even talking on the phone is distracting you from focusing on the road. However, a new study conducted by AAA provides even more details about using cell phones while driving.

Let’s face it: we’ve all seen drivers do stupid stuff on the road, and most of the time, they were talking on their cell phones while it happened, not even realizing what they did. Sure, they had their eyes on the road, but their brain wasn’t, which is the most important tool when driving.

During the study, AAA monitored 45 drivers and had them drive around cars while also doing a variety of in-car tasks, one of which was operating a smartphone entirely hands-free using Apple’s Siri voice activation system.

Out of all the in-car tasks that the drivers were asked to perform, using Siri hands-free resulted in the highest level of distraction for the drivers.

The tasks that were performed varied from driving only all the way up to navigating complex menus on the car’s entertainment system. As expected, simply just driving resulted in the lowest distraction out of all the tasks, while operating Siri hands-free and even eyes-free proved to be the most difficult.

“Common issues involved inconsistencies in which Siri would produce different responses to seemingly identical commands. In other circumstances, Siri required exact phrases to accomplish specific tasks, and subtle deviations from that phrasing would result in a failure.

When there was a failure to properly dictate a message, it required starting over since there was no way to modify/edit a message or command. Siri also made mistakes such as calling someone other than the desired person from the phone contact list. Some participants also reported frustration with Siri’s occasional sarcasm and wit.”

As for the tasks that resulted in the lowest distraction while driving, operating the radio and the AC were near the top of the list, as was simply listening to text messages on your phone. These tasks were in the “low distraction” and “medium distraction” zones, whereas Siri operation was deemed a “high distraction.” 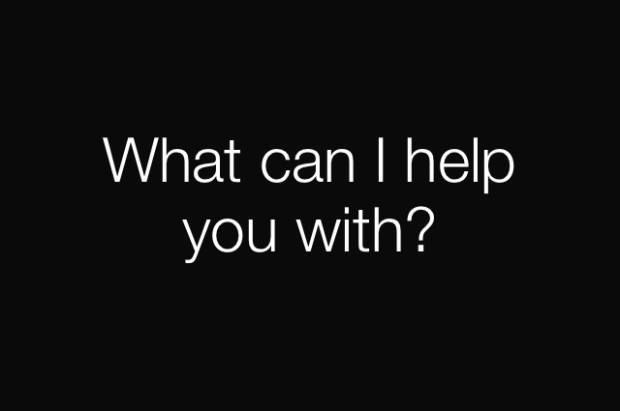 It’s important to note that the study used Siri on an iPhone 5 running iOS 7, rather than Apple’s new CarPlay system. CarPlay is a bit of an improvement over regular Siri on the iPhone and it’s meant specifically for drivers while on the road. Nevertheless, CarPlay still isn’t without its problems, and it’s pretty obvious that anything but focusing solely on driving will raise the risk factor of getting into an accident.

A similar study was conducted earlier last year that deemed voice commands were just as dangerous as texting while driving. This isn’t all that surprising either, as you’re still not really focused on driving if your mind is mostly on composing a text message hands-free.

In any case, distracted driving is something that will be hard to eliminate completely, but with more and more states cracking down on cell phone usage and studies like these to inform folks of the dangers of driving will using a cell phone, we can at least lessen the chances of a driver causing an accident because he or she was texting or talking on their cell phones.