Skype for iPad is Finally Here

The long-awaited Skype for iPad app arrived late last night. While the iPhone version of the popular VoIP service’s app has been available for use on the iPad, this is the first time we’ve seen a native tablet version.

The app brings all of the same functionality that its iPhone app brings. This list includes voice calls, video calls, instant messaging, and basic account management. Premium Skype services can let you make calls to non-Skype users and have your own phone number. 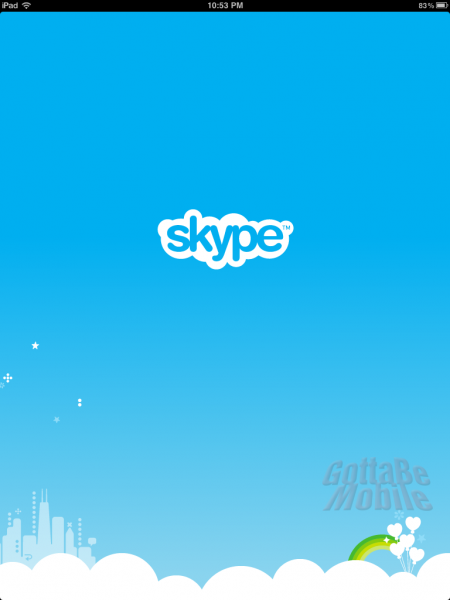 Skype is known for making its mobile users wait forever and a day to get big updates, and the iPad version of their app was no exception. Was it worth the wait? Well… the iPad version of Skype is very basic. It doesn’t really add anything that wasn’t in the iPhone app, and the interface isn’t particularly noteworthy. Still, it’s Skype (our pick for one of the best VoIP apps on iOS), and you don’t have to deal with the ugly pixel-doubled iPhone app blown up to full screen.

The Skype for iPad app won’t show up as an update to the iPhone version (it’s a stand-alone tablet app, not a universal iPhone/iPad app). It may not show up at the top of an AppStore search yet. If you don’t see it in a search for ‘Skype,’ simply select ‘show all’ from the results and you’ll see it on the second or third page of results. 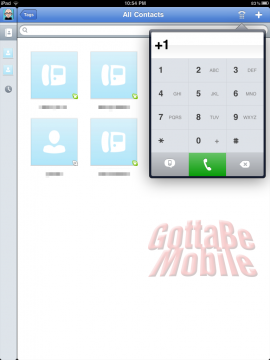 It's Skype. It's on iPad. Nothing more, nothing less.

You can hit up the AppStore to check out the Skype for iPad app for free. Skype users, please drop us a comment and let us know what you think of the new iPad version.