Bad movies with shallow storytelling and rock bottom production values have forced us to rethink what the horror genre is. Not a lot of people enjoy being terrified by entertainment they pay to experience. Those that do know that being truly scared by movies or even a video game is an art form. Everything needs to be expertly done and expertly crafted. Slender: The Arrival for the Xbox One and PS4 is a game that gets what scares us. 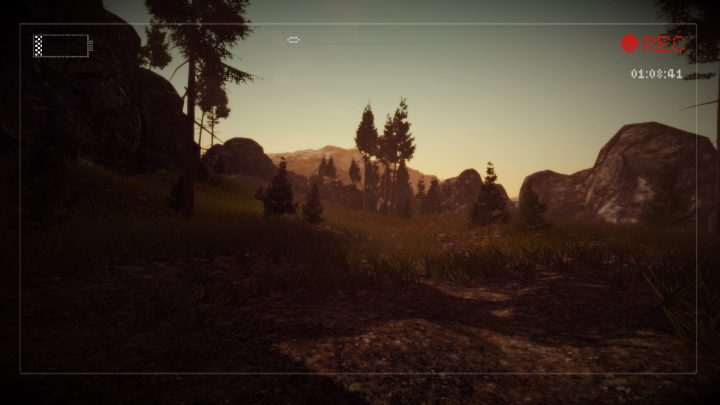 With a cost of just $9.99 in the Xbox Store and the PlayStation Store, you might think that Slender: The Arrival is a cheap game for those looking for a quick scare. Don’t let the price tag fool you, that’s not the case at all.

Slender: The Arrival is a prequel in the popular series. A car crash forces you and your video camera out in the middle of nowhere. You begin your journey looking for help. It’s bright and sunny, leaves gleam in direct sunlight. As you walk to the first house closest to your car you realize that everything isn’t as great as it appeared just minutes ago. The sky is now dark and completely dreary. As you walk through the house you notice everything has been completely trashed. There’s scribbling on the walls and a figure stands on the horizon, appearing out of nowhere and disappearing just as fast as he came. 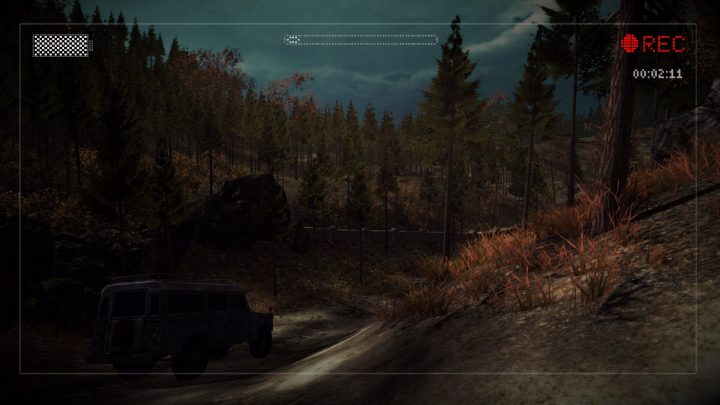 The mechanics of the game are simple to understand. The player’s job is to learn about what’s going on and survive the encounter. You can’t fight that shadowy figure who lurks among the mountains, he’s too powerful for that. Running when you encounter him is the best offense, and when another mysterious figure surface,  a flash light you find early on is your only means of salvation. You can run, but you can’t hide. Slender: The Arrival never lets you forget how helpless you are to stop what’s about to happen to you.

For the best effect, most recommend that you play Slender: The Arrival at night. That does enhance the effect, but players are still terrified no matter what time of day it is.

Slender is completely unpredictable. Knowledge is supposedly power here; you’re really stuck in the woods collecting pages and different hints about what’s going on in the hopes that something you learn will help your survive. Pages are anywhere and everywhere. Slender Man appears out of nowhere and if you’re too close you’ll need to start over from the last place you saved. Every encounter with Slender Man makes you want to walk away or pause the game. Too bad when you’re about to be attacked there’s no way to stop what is about to happen to you. There’s an Achievement on the Xbox One version for those who press the pause button during an attack too much hoping the horror will stop.

The game progressively gets harder as you learn about what happened in the neighborhood before. Slender starts taking a more active stance on your existence, becoming even more aggressive as you traverse locations and turn on more generators to provide light. At first, the harder difficulty is locked, leaving you to play on easy and normal.

Achievements and Trophies aren’t things that are provided for merely surviving a level either. The most distressing thing about Slender Man is reaching the end on easy, only to force yourself into playing again for more achievements. New areas unlock too.

Slender: The Arrival is like those cheap horror movies that you made fun of on Friday nights during high school. Those movies made you wonder how something so simplistic could be so scary.

That being said, Slender: The Arrival does a better job of placing you in the situation yourself and conveying why those terrible actors in those terrible films are so absolutely traumatized. Slender: The Arrival doesn’t necessarily have a better story than its film-dependent predecessors. Instead, you are your very own terrible actor. You’ll scream and you’ll want to stop and escape to the real world. You’ll want your death to be quick and painless.

What’s more, there are small little extras and artifacts that unlock different additions to the game. Investigating how you access these side stories, and being brave enough to try to experience them is half the fun. You mind is already telling you to leave the mystery alone, to put down the controller and escape back to another game, but you can’t. The game demands nerves of steels and strong desire to experience your own demise regardless of whether it’ll traumatize you or not.

Slender: The Arrival is a terrific game on the Xbox One and PS4. It has to be experienced.