Thanks to services like the new Dish Sling TV, now in beta, we’re getting closer to the cord cutter’s dream of watching any TV show or event on an iPhone or Android phone. A Slingbox still offers the only consistent way to watch all the content available on my TV while on the go. The new Slingbox M1 updates earlier Slingbox devices with a smaller footprint and simpler setup. Thanks to the companion apps, it’s still one of the best options for watching things like the Super Bowl, the Oscars or other live sporting and entertainment events using a phone, tablet or computer. 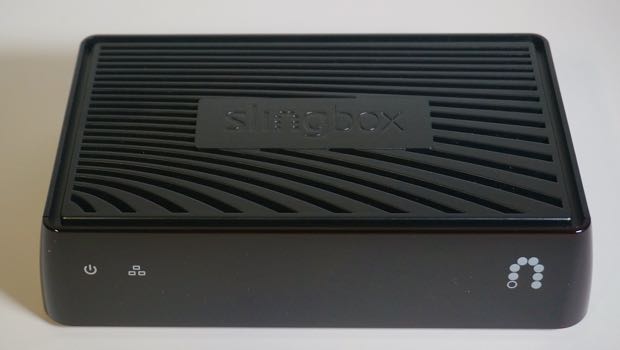 Setup is simple. Follow the included poster or their online setup guide. Attach the proper cables, which involves connecting the box to the TV and the plugging the source cables from a cable TV box or a satellite TV box. Either plug in a network cable or connect to Wi-Fi using WPS, an automatic Wi-Fi setup tool included in most modern Wi-Fi routers. Then plug in the Slingbox M1 and turn it on.

Create an account at SlingBox.com and download the desktop software or one of the mobile apps. They offer apps for the following:

Each app above costs $15 and Sling doesn’t offer a universal iOS app that works on both iPad and iPhone, so users must buy two apps if they want to watch on each device. This holds true for Android and Windows devices phones and tablets too. The computer app is free and works on Mac and Windows or, in some cases, within a browser. 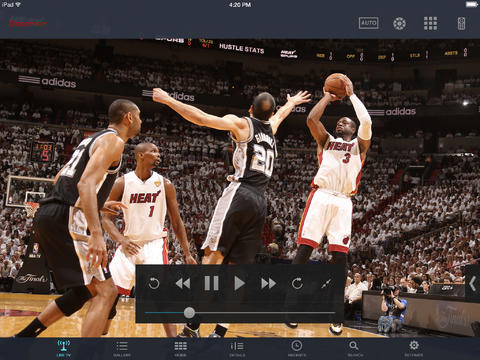 The company also offers ways to watch on various streaming media devices via the above mobile apps. Here’s the list of devices with links to set-up instructions:

The first time a user connects, the app will probably ask to download new firmware for the Slingbox M1.

Slingbox M1 will give the user a decent video stream over a fast Internet connection. The best video quality comes from fast upload speeds on the Slingbox M1’s end. If a user’s Internet upload speeds dip too low or get congested by other network traffic, then the video quality degrades. It also deteriorates if the computer, phone or tablet connect via a slow connection. The streams look okay over LTE and Wi-Fi most of the time.

The video stream’s not as good as playing video stored on the iPhone or Android phone. Other streaming video services, like most Netflix or YouTube streams, usually looked better. However, it’s better than nothing and looks fine most of the time.

The mobile apps work well. The user can watch the stream and even control the cable or satellite box thanks to the IR blaster. If someone bumps the blaster so that it no longer points to the set-top box, then the app can’t control the box any more. It comes with a way to hold it in place and we didn’t experience too much difficulty.

Remember that changing the channel via the app changes the channel on the set-top box. If someone’s at home watching one program and the person using the mobile app wants to change the channel, the person at home can’t watch their program anymore. The same happens the other way.

Tapping the remote control buttons in the app forces the video signal to drop for a second. It comes back quickly, but that can get annoying.

The apps ran smoothly and never crashed. They respond to user input quickly. 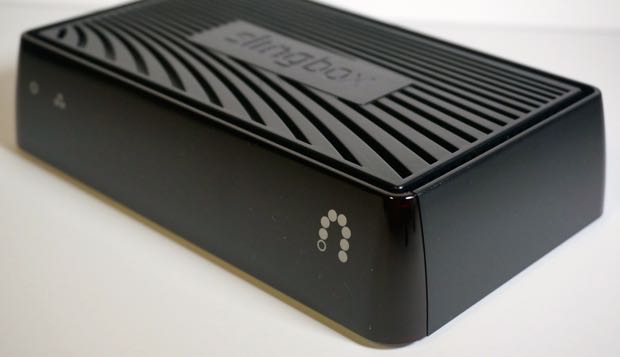 The smaller Slingbox M1 hardware improves over earlier versions, so long as a user only needs to hook up one device to their Slingbox. If a user wants more than one device, then get the Slingbox 500/Sling TV ($299.99 twice the cost of the M1). The 500 includes HDMI inputs, which the Slingbox M1 doesn’t. 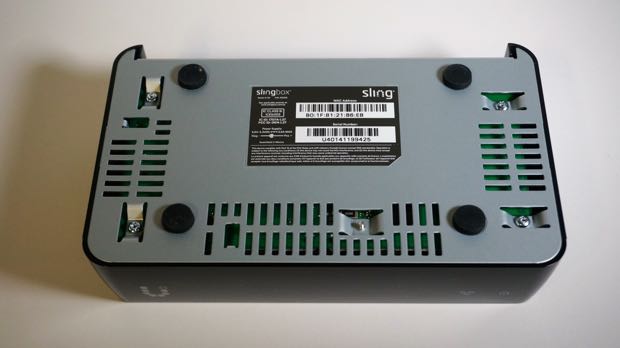 The Slingbox M1 takes up less space on the user’s entertainment center than other models. It’s still larger than other modern set-top boxes, like an Apple TV, Roku Box or Fire TV. However, none of those devices include the number of connections the user gets on the Slingbox M1, since it only supports component video (RGB) instead of a single HDMI cable connection.

If a TV or the cable/satellite box only has HDMI, then the user will need a component video to HDMI adapter. The SlingBox M1 also supports the old yellow composite video. Audio connections happen via simple stereo red/white audio cables.

The box connects to a network via either Wi-Fi or wired Ethernet. Streaming quality over Wi-Fi didn’t look as good as it did when the Slingbox connected via Ethernet. 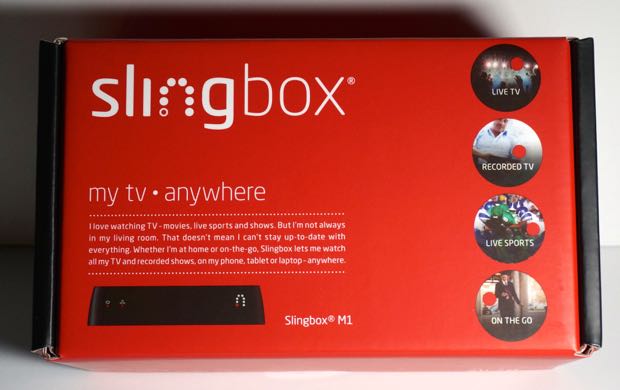 Slingbox M1 costs $150 plus $15 per app plus the cost of the user’s TV service from the cable or satellite provider. The new Dish Sling TV service might mean that a Slingbox isn’t the best way to watch live TV on the go if it grows to include all the major TV networks. Until that happens, or until someone comes out with another similar Internet TV service, there’s no better way to watch all of the live TV available from cable or satellite providers.

Some TV providers support streaming certain live channels via apps provided by the provider. However, most of these won’t stream all the channels and they block most live sports or other big events like the Oscars. The Slingbox gives us every channel someone can watch at home and the Slingbox M1 does this for less than the other versions. Get the Slingbox M1 at Sling’s online store for $149.99. People who already own an older version can upgrade and save $30 when buying directly. It’s also on Amazon for just $130.