The special Snapchat accessory, officially known as Snapchat Spectacles, are due to arrive later this year to deliver short video bursts of your life to your Snapchat Story and Snapchat followers.

First leaked on Friday, the Snapchat Spectacles are now official, but you cannot buy them yet. This is not a Snapchat version of Google Glass, though they will only be available in a limited release.

This is what you need to know about Snapchat Spectacles, or what many are simply calling Snapchat Glasses. 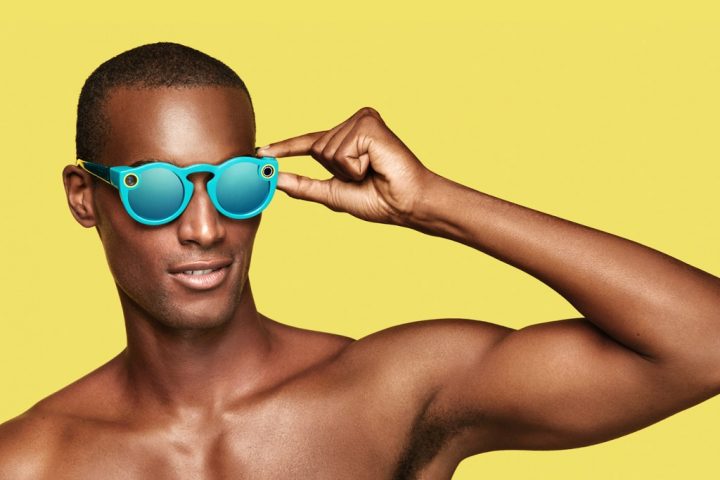 These are the Snapchat Glasses.

Snapchat officially announced the Snapchat Spectacles on Saturday with a very small helping of information about the new Snapchat Glasses accessory.

We know that the Snapchat Glasses release date is set for 2016, but there is no specific date mentioned. The odds are very good that the leak pushed the company to make some kind of statement and we will learn more in the coming weeks.

We expect that a Snapchat Spectacles release date will arrive by November at the latest to cash in on holiday gift giving fever.

Snapchat confirmed that there will be a limited Snapchat Spectacles release, so it may be hard to find these. Other companies have used invite programs for early access to hardware, so you may need to be a well connected Snapchat user to get them.

The Snapchat Spectacles price is set at $130 in the U.S. It is not known if there will be any added prices for special styles. So far we’ve only seen one whimsical frame style, but multiple colors. The Glasses are coming in one size and in black, teal and coral colors.

How Do Snapchat Glasses Work?

Snapchat glasses record video using a built-in camera. This is in a new circular video format that you can view in any orientation.

The default a recording session lasts 10 seconds, but you can extend this again with another tap. The longest possible recording is 30 seconds. 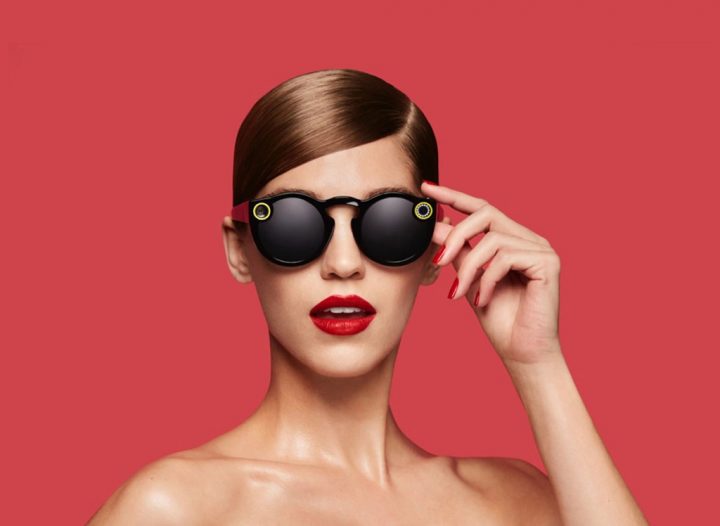 You will sync the Snapchat Spectacles video to your phone using WiFi or Bluetooth. WiFi is the only way on Android, but you can choose Bluetooth or WiFi on iPhone. Wifi delivers a higher resolution video.

Leave your phone at home and explore with Snapchat Spectacles if you desire. All Snaps are stored locally and then transferred later.

The 115 degree lens records similar to the view you get with your eyes. The phone records in a circular video format that works in landscape or portrait orientation.

Protect and charge your Snapchat Spectacles.

Snapchat Spectacles battery life is rated at roughly a day, and there is a charging case that can charge the glasses four times. This allows you to go up to five days without seeking out power.

These are intended for use during the day, as the lenses are tinted like regular sunglasses.