The latest Snapchat update delivers more than just a new look, it includes bad battery life for many users on iPhone and Android.

The Snapchat update on July 13th included a New Stories screen and it also brings heavier use that can burn through your battery very fast. If your iPhone and Android battery life dropped off dramatically this week Snapchat could be the problem.

Users are also complaining about added data usage and the new design that puts Discover front and center and can delay loading snaps from friends.

We’ll walk through what users are saying about the Snapchat Update problems including bad battery life on Twitter, plus what you can do to fix this problem on your iPhone or Android without waiting for another update. 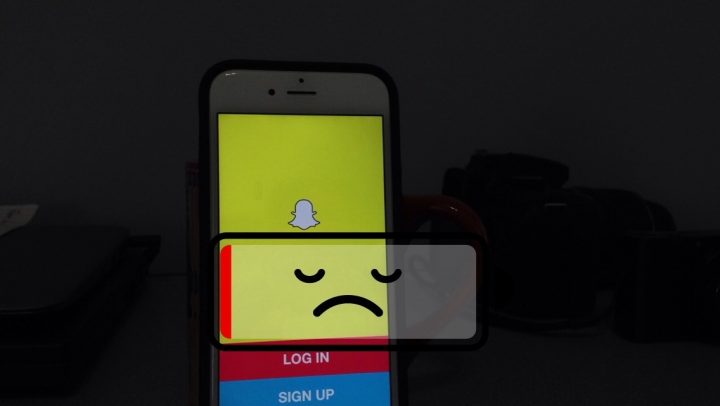 The Snapchat update brings bad battery life and other frustrations.

Users are not happy with the Snapchat update that came out this week, and bad battery life is one of the biggest complaints. Here’s a sampling of complaints from Snapchat users on Twitter. Some users are also upset with extra data usage, which is something that also angered users in February 2015.

Both updates from @Snapchat this week are horrible. 84% usage of my cpu. Overheating my cpu to 122 degrees and using 37% of my battery life.

Hey @Snapchat, are you gonna fix the stuff you broke with your "update" yesterday? Your app is pretty awful now.

The complaints on Twitter go back well before the latest Snapchat update, but we are seeing reports of phones like the LG G4 dropping to 28% after three hours off the charger.

In the new Snapchat update the Discover section is front and center. This change is not setting well with users who are upset about the position and how it changes how to use Snapchat.

Is there any way to hide the new discover thing and live stories on snapchat?¿?¿

One of the common questions is how to hide the Snapchat Discover section, but so far there is nothing to do but to ignore the feature if you don’t like it.

How to Uninstall the Snapchat Update

You can downgrade to the old Snapchat version for better battery life and the old layout, but it takes a little time.

On Android it is easy to uninstall the Snapchat update, but on iPhone you can only do this if you have a backup of the old app on your computer. 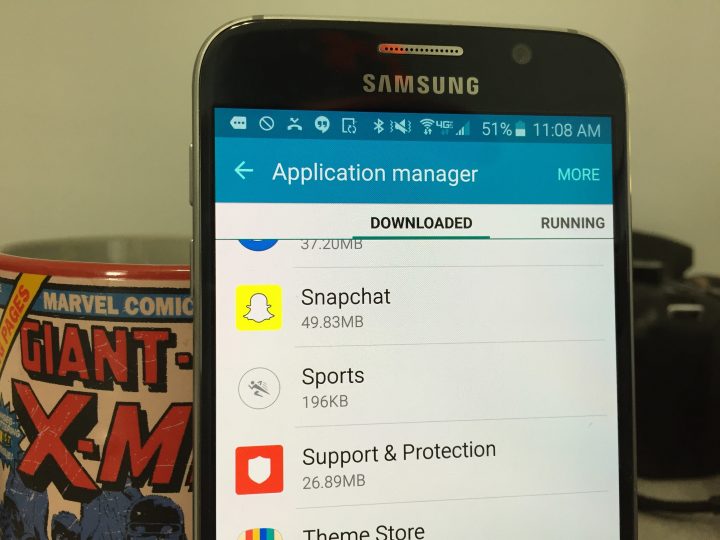 How to uninstall the Snapchat update.

On Android go to Settings -> Applications -> Application Manager -> Snapchat -> Uninstall Updates. This may take you back several versions, but it may be necessary unless you plan to uninstall Snapchat until an update comes to fix this problem. The individual steps may vary from one phone to the next. On the Samsung Galaxy S6 and other Samsung Galaxy smartphones the steps are just like you see above. In others you may end up in the Application Manager by default.

First, delete the Snapchat app on your iPhone. Now connect to iTunes and back up and Sync, but don’t check for app updates.

After the sync is complete click on your iPhone, then on apps and then check the box on Snapchat. More detailed instructions are available from iPhoneFAQ.