A new report suggests that like with processor variants on the flagship Galaxy S4 smartphone, Samsung may have variants of its upcoming Galaxy Note 3 phablet with different screen technologies. This means that while the majority of the Galaxy Note 3 devices that will hit the market will continue to use Samsung’s HD Super AMOLED displays, some variants in select markets will use LCD panels instead.

In the past, Samsung had said that variations in processors on the Galaxy S4 were made due to supply constraints as Samsung did not have enough of its Exynos 5 Octa processors available to service the entire global market. Likely, this will be the case with displays. Already the world’s leading provider of AMOLED-based screens, Samsung may not be able to produce enough of the HD Super AMOLED panels that will be needed for a global launch of its flagship phablet. 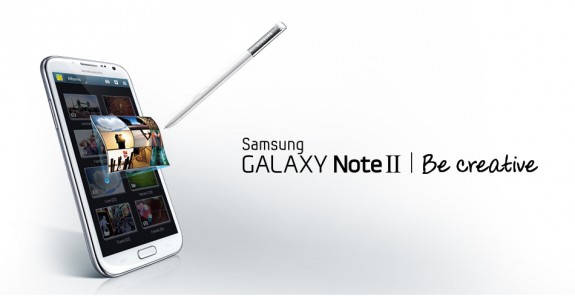 Korea’s ET News reports that only 10 percent of the Galaxy Note 3 units produced by Samsung would be utilizing LCD panels. The phone has been rumored in the past to come with a 5.99-inch display, essentially a 6-inch screen. More recently, however, there is a new rumor that suggests that the Galaxy Note 3 may arrive with just a 5.7-inch panel, or a mere 0.2-inch larger than the Galaxy Note 2.

While in the past, a switch to LCD would be greatly preferred by those who demand color accuracy and a screen that isn’t over-saturated, with the launch of the Full HD Super AMOLED panels utilized on the Galaxy S4, Samsung had significantly improved the AMOLED displays so that color reproduction is great and so there may not be any incentives for users to want the LCD models.

The publication says that the displays will be sourced from some Japanese display-makers. Given Samsung’s stake in Sharp, likely the displays will come from there. Sharp had produced excellent LCD-based displays for HTC in the past, and HTC has been praised for its use of LCD displays on its flagship phone series.

It’s still unclear though, even if the displays are sourced from Sharp, if these screens will be using the new IGZO technology that was shown off at CES earlier this year. The IGZO displays are sharp, bright, and draw less power than traditional LCD panels.

The Galaxy Note 3 is anticipated to launch this fall. Samsung will likely use the Qualcomm Snapdragon 800 processor on at least some of the units.