4K is still a new technology, and not only is it expensive to consume 4K content, but it’s sometimes even more expensive to produce it. However, Sony thinks it’s time to bring 4K production into the everyday home with its Handycam FDR-AX100 4K camcorder.

The camcorder is able to shoot 4K video (4096×2160 resolution — four times bigger than full 1080p HD) at either 24 or 30 frames per second. However, the most impressive feature of the camcorder is its $2,000 price tag. Granted, it’s still expensive, especially for the everyday consumer that just wants a camera to record their kids’ birthday parties, but it’s significantly cheaper than most 4K video cameras currently on the market. 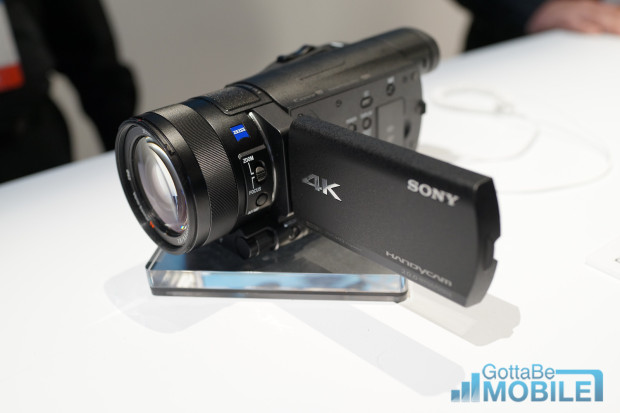 And despite the lower price, Sony still keeps some of the quality in the camcorder, with a huge 1-inch sensor that’s one of the company’s largest, while the entire camera itself is the company’s smallest 4K video camera that it’s made. It’s actually the same sensor in Sony’s RX100 compact shooter that takes some very impressive shots, so the video on the FDR-AX100 should look pretty stellar. 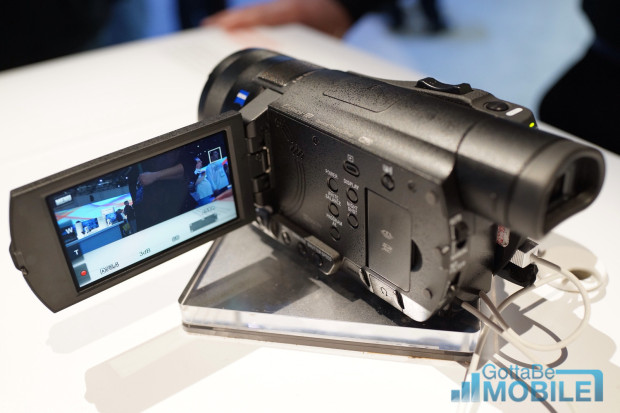 Still, though, we don’t expect everyday consumers to pick one of these cameras up, but video production enthusiasts that are on a budget will no doubt put the FDR-AX100 on their shortlist for a new camcorder, but sadly, there’s no word on a release date yet, but it’ll most likely be sometime later this year.