Yesterday Google officially announced Android 4.3 Jelly Bean, and today Sony announced which of its recent phones and tablets will receive an Android 4.3 update.

Sony announced that its most recent smartphones and tablets including the Xperia Z, Xperia ZL, Xperia ZR, Xperia Tablet Z, Xperia SP and the massive Xperia Z Ultra will all receive updates to Android 4.3 sometime in the future. The company will also look into upgrading some of its devices that currently use Android 4.1 to the latest version.

While Sony has a lot of work to do to get Android 4.3 working flawlessly with all of its added software features on its devices, the company does has Android Open Source Project 4.3 running on the Xperia Tablet Z already. The open source version of Android runs well on the 10-inch tablet, though it lacks many of the features users would expect from an Android tablet.

The company will work on bringing all of its software features to the Xperia Tablet Z and its Xperia smartphones along with the upgrade to Android 4.3. That may take some time, but Sony has a history of letting its users know how the software updates progress over time. 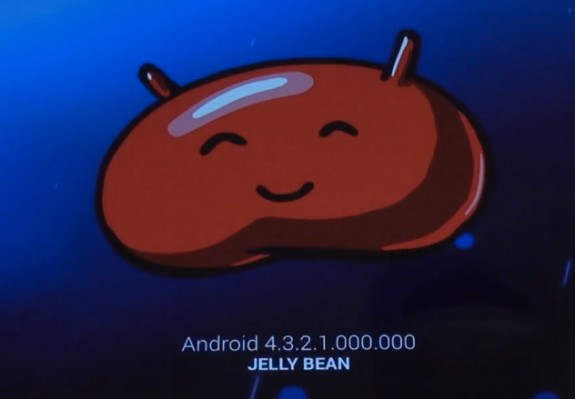 While Sony promises updates to Android 4.3, some devices are still waiting on the update to Android 4.2. Updates for the Xperia Z and Xperia ZL are currently underway to bring those phones up to the previous version of Jelly Bean. The Xperia Tablet Z and Xperia ZR will receive Android 4.2 updates in August.

The update to Android 4.3 will bring some new features to Sony’s Android devices, though it’s a relatively small update in terms of user-facing features. On tablets Android 4.3 adds new restricted profiles so parents can determine what apps and services their children have access to, somewhat like Kid’s Corner on Windows Phone 8.

Android 4.3 also adds support for Bluetooth LE which means more devices should support accessories like the Fitbit, and support for OpenGL ES 3.0 which will make games look and perform better.