Sony is continuing its mobile gaming Festive Giveaway with two free titles for users of its PlayStation Vita handheld gaming system and smartphones that are PlayStation Mobile certified.

According to a post on its PlayStation Blog, PlayStation Vita owners and PlayStation Mobile users can download copies of Gun Commando and Mononoke Slashdown at absolutely no charge.

All told, both games seem like a great way to take some time away from your day-to-day activities and get some gaming in wherever you are. 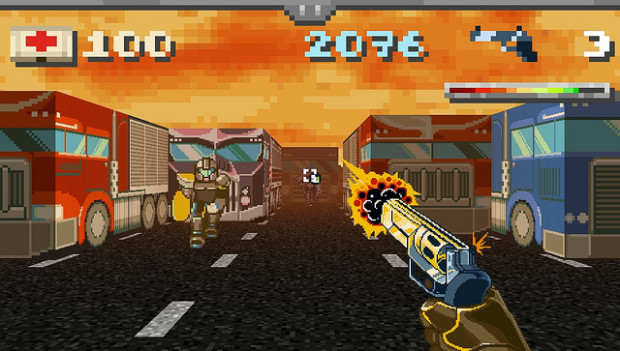 As one might expect from a game with “gun” in the title, Gun Commando places users in a 3D environment and tasks those users with earning points by shooting as many enemies as possible. To be clear, the environment in which users take down these enemies won’t blow away anyone used to gaming on a living room console. Still, as it’s meant to be played on a mobile device, not having the best graphics isn’t such a big deal. 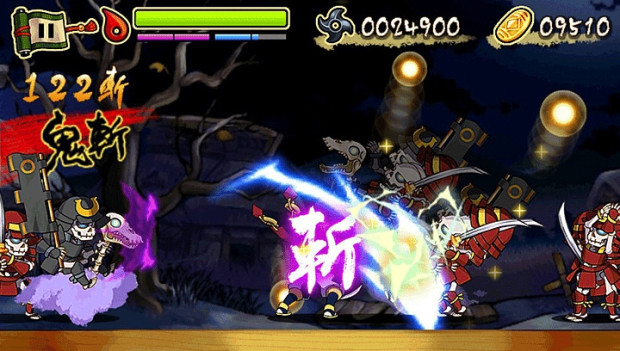 Mononoke Slashdown doesn’t exactly break any genre molds either. Instead it’s simply an action-packed fighter that focuses on letting users attack giant monsters with ninja blades for points. Users who excel at the game earn “new powers and abilities” over time, so at least the game play changes and adapts to the user’s skill level over time.

The key here is that thanks to Sony offering these titles to PlayStation Mobile users, anyone who owns a PlayStation Mobile certified smartphone can get the titles free of charge. Like Amazon’s Android App Store, the PlayStation Mobile app basically acts as a second marketplace for users looking to purchase specific titles that aren’t available through the Google Play Store.