The video comes from DJ Tom Randall, who also works for Sony Mobile. It shows a quick demonstration on how to connect the DualShock 3 to an Xperia smartphone, and a few sequences of Randall playing games on a Sony Xperia smartphone with the controller.

The video doesn’t cover it, but connecting the controller to the PlayStation 3 via a USB cable will make it control the console again instead of the smartphone. 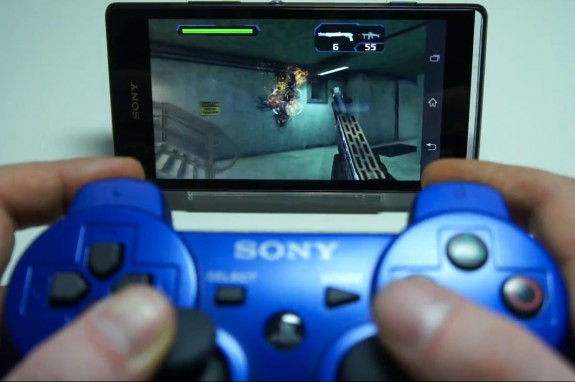 There’s currently no option for Xperia smartphones to connect the DualShock 3 to Xperia smartphones. There’s a chance the option will come to Xperia devices in the near future, however. It’s easy to see Sony bringing the functionality to the recently released Xperia Z and the upcoming Sony Xperia Tablet Z.