Sony is doing everything it can to help foster independent developers who want to bring games to the PlayStation 4, including lending development consoles, according to a Polygon report.

In order to test a new game on a console, developers have to test their games on special development consoles to make sure they work correctly. To get those consoles developers typically have to pay the manufacturer a lot more than the cost of a retail console, though Sony will waive those fees for indie developers.

Sony will lend PlayStation 4 development consoles to small developers for the course of one year, saving those developers about $2,500, the average cost of such a device. One developer claims that Sony is “handing them out like candy” to any interested developers, focusing on loaning consoles instead of charging for them. 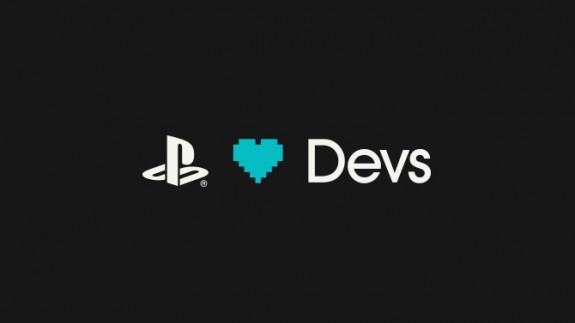 Creating a game with a small team often takes longer than one year, but developers don’t need the development kits at the start of their project. Many will work in emulation throughout most of the development time and get a developer console closer to release to test a near-final version of the game, further cutting costs to the studio.

In addition to cutting costs for developers by lending dev kits, Sony is doing everything it can to help bring attention to indie games. The company brought eight indie developers on stage at its E3 press conference to show off their games, and at GDC this year it hosted Indie Arcade to talk directly to small developers.

While Sony will lend its dev kits to developers for a year, Microsoft recently announced that developers can turn any retail Xbox One into a dev kit. There is an alleged fee associated with the switch, but it seems that both Sony and Microsoft want to make it easier for indie developers to create games for their new consoles.