Microsoft’s in-house smartphone Windows Phone hardware could get some much-needed competition from Sony in the New Year.

Citing sources with knowledge of talks between the two companies, The Information is reporting that Microsoft and Sony are engaged in talks that could usher in a new era of Sony-made Windows Phones next year. In fact, the report specifically mentions a device that could launch “as soon as mid-2014” should the talks work out.

Such a move would be a big win for Microsoft. Windows Phone sales have grown in the last year, however almost all that growth has come from sales of Nokia Windows Phones. That wouldn’t be much of a problem if Microsoft hadn’t announced plans to purchase Nokia’s entire Devices and Services division earlier this year. 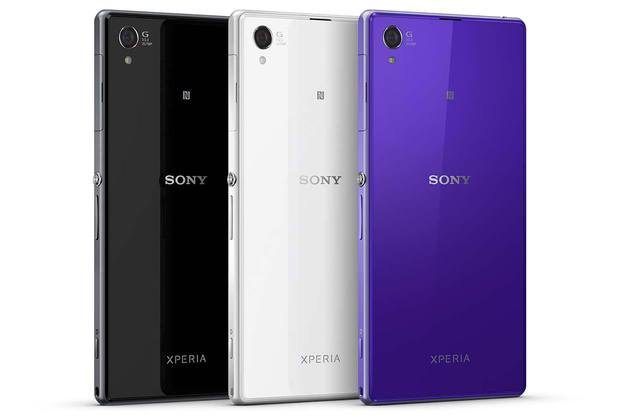 Unfortunately, whether this report is accurate is up for some debate. Rumors about Sony joining the Windows Phone ecosystem have swirled for years. In fact, pictures of a prototype Sony Windows Phone surfaced early in the platform’s life-cycle. The Information also has a relatively unproven track record when it comes to Windows Phone and today’s report isn’t helping. The post indicates that Microsoft “is making new moves to attract other partners such as China-based ZTE,” however ZTE already makes two Windows Phone devices, the ZTE Tania and the ZTE Render.

To be fair, rumors have indicated that Microsoft is in the process of seeking out new Windows Phone hardware makers by allegedly, lowering the fee it charges device makers to load the operating system on their hardware and eliminating Windows Phone’s hardware button requirements. Allegedly, getting rid of the Start, Back and Search buttons will allow phone makers to build Windows Phone devices for less.