We’ve seen a possible release month for Sony’s S1 and S2 tablets. We saw what appeared to be the Sony S1 tablet passing through the FCC with HSPA+ bands destined for AT&T. We’ve seen an official teaser video for both tablets. We’ve even heard that the S1 is likely going up for pre-order in September. And now, today, even more information has surfaced ahead of launch thanks to CNET. 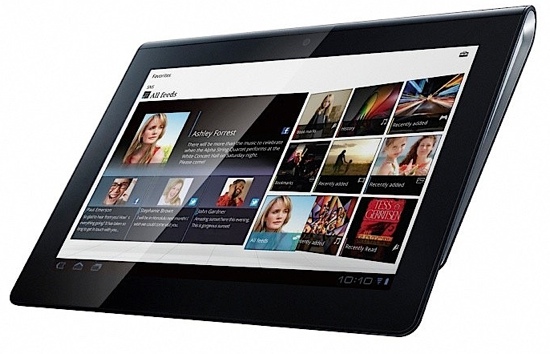 The S1 tablet will apparently rock a 9.4 IPS display with TruBlack and Bravia technology and battery life that is apparently comparable to the iPad 2’s. It will also likely have a full-size SD memory card reader on board as well. There also might be a bunch of accessories available at launch as well with a dock and a Bluetooth keyboard being rumored as possibilities.

Both tablets are expected to be announced at the beginning of September with a launch coming in Europe that same month. A time frame for launch in the United States has yet to surface but if we had to guess, we’re probably not in for too long of a wait, especially with the holidays coming up.