Sony Tablet Makes a Mysterious Appearance at the FCC

Engadget is reporting that some documents have shown up at the FCC making it look like Sony wants some skin the Tablet/Slate game. And why not, just about everyone else is trying to play, why not Sony? Most of the juicy stuff is being held under wraps until January 20, so there’s not too much to go on, but I’m guessing we’ll hear/see more at CES 2011. The FCC docs were filed today interesting enough the label on the pic says Tablet PC. 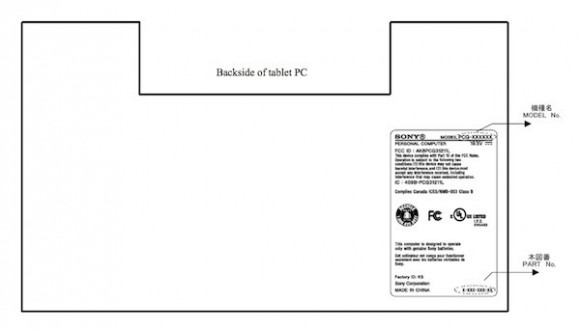