Sony is offering to give you more use out of their embedded WLAN services with built-in Wi-Fi hotspot functionality on their VAIO Z and VAIO Y series laptops. 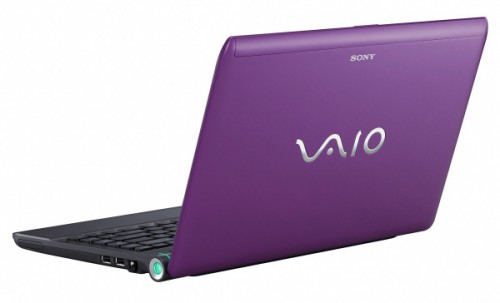 Per their press release, these are the first laptops to offer this functionality out-of-the-box (though they also claim they’re the “world’s first mobile multiple hotspots”) through a system called Share My Connection (SMC) that can connect up to five other devices through the laptop. SonyStyle USA specifies that wireless service in the U.S. is through Verizon.

It’s an innovative idea, but I have to wonder if it’s just a tad late to the party. Compared to a standalone mobile hotspot, like the Verizon MiFi, the integrated system offer an additional connection – five connections plus the one used by the laptop for six devices connected to the Internet total. On the other hand, it looks like the laptop would need to be fully powered for this to work, making it far less convenient and mobile than a MiFi. Sounds like a great premium feature if you’re already going to get integrated wireless broadband, but a standalone mobile hotspot or hotspot connectivity via your smartphone would probably be a better bet for heavy usage.