According to rumors, Sony could be preparing to release a brand new Xperia Z2 smartphone and tablet later this month at Mobile World Congress. Codenamed the Sirius smartphone, aimed at the HTC One, as well as a tablet listed as the Sony Castor.

After hearing a few small rumors regarding a new 10-inch tablet, this week we’ve received the biggest tip yet with the popular Twitter @evleaks revealing all the details. Confirming the Sony “Castor” will indeed be the Xperia Z2 Tablet, and will come with some impressive specs to take on the Samsung Galaxy TabPro competition. While the resolution isn’t as high as others available today, the tablet has a few key difference that could make it worthy for consumers. 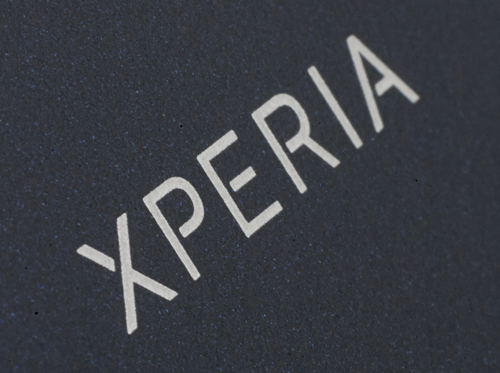 According to the leaked details Sony’s upcoming Xperia Z2 Tablet will have the same 10.1-inch 1920 x 1080p resolution. Sadly this won’t compare to the Note PRO and its 2560 x 1600 resolution, but should still look rather nice thanks to Sony Triluminos display technology.

Users can expect a top-end Snapdragon 80o quad-core processor with 3GB of RAM, 16GB of storage and a micro-SD slot for storage expansion, along with an 8 megapixel rear and 2 megapixel front pair of cameras. The tablet will be running Android 4.4 KitKat and have the usual UI changes from Sony. Then as expected from the company it will also be extremely thin all while delivering waterproof abilities. 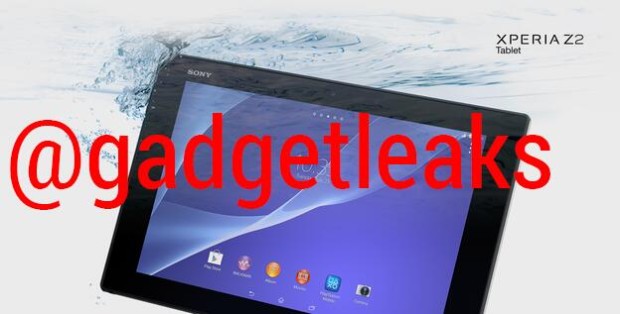 Further details surfaced claiming we’ll have both a 3G and 4G LTE variant, leading many to believe US carriers could be offering this tablet in late March or April. Not to mention the press render above of the purported tablet. Sadly we still have large bezels, but the device is extremely thin reportedly coming in at 6.4mm and retains the usual Sony waterproof features.

If these reports are accurate, we could be seeing a brand new Xperia X2 phone and tablet both announced later this month in Spain during the annual Mobile World Congress event. The company has been putting more and more effort in the US markets as of late, and we could possibly see both devices arrive stateside with T-Mobile or AT&T.