The rumored Sony Yuga could come to market as the Sony Xperia Z, according to Xperia Blog.

The rumored Sony Yuga will likely have a 5-inch 1080p display like the recent HTC DROID DNA. When the phone launches as the Xperia Z it could use Sony’s OptiContrast technology in the display. 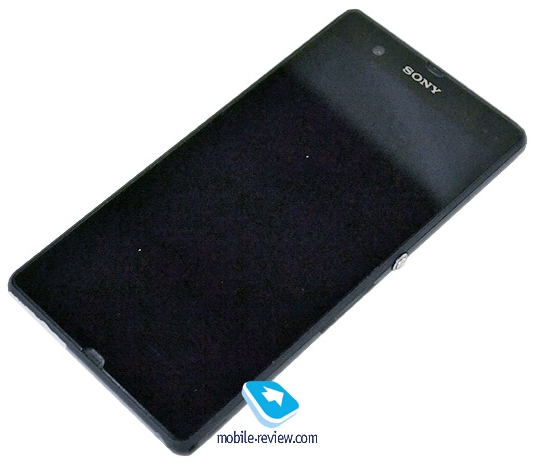 The rumored Sony Yuga could come to the U.S. as the Sony Xperia Z.

The Sony Xperia Z will serve as Sony’s new flagship smartphone, and will be dust- and water-resistant, a feature usually found on mid-range rugged smartphones.

According to previous rumors the phone once know as the Sony Yuga will use a Qualcomm processor, likely the quad-core Snapdragon S4 Pro or a newer chip.

The recent HTC DROID DNA is the only phone in the U.S. with a 1080p display that uses a quad-core Qualcomm S4 Pro processor, and it has some lag issues especially in the browser. It’s not clear if that’s because of the processor or something else, but it could mean the Xperia Z will have some lag issues as well, depending on the parts Sony uses.

The Xperia Z could also have 2GB of RAM and a 12MP rear-facing camera. The Xperia Z will likely run Android 4.1 when Sony announces it.

Sony will likely the Xperia Z, or whatever it calls the Yuga, at CES 2013 in a few weeks. The company could wait until a later show like Mobile World Congress in February, however.