Sony has been trying hard to generate buzz for their upcoming S1 and S2 tablets, with a series of teaser videos that have been posted to YouTube. Getting slightly less vague with each one, the third one has now arrived and it gives us a couple more morsels of information. Chief among those is that the tablets appear to be playing Playstation One games (in this case, Crash Bandicoot) – much like the Xperia Play does. 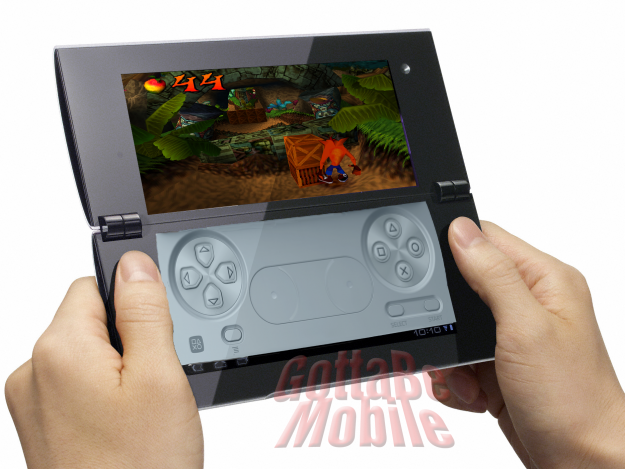 This likely relates to the Playstation Suite, a hub for PSone gaming to launch on select Android devices sometime in 2011. It’s been a while since we’ve heard anything about the launch, so it would make sense that Sony would be holding it back to introduce on its own tablets.

While nothing official has been announced regarding the addition of PS2 games, Sony apparently hasn’t ruled it out and is “looking into every possibility.”

It’s nice that we can play a console platformer from 1996, but any Android phone or tablet with a good PS1 emulator can already do that (even though they were pulled from the market they are still attainable). While PS2 games could be a nice perk (depending which of that generation’s classics could be licensed and ported), is this really something gamers are going to throw a few hundred bones down for when the iPad has games that are starting to show signs of rivaling current generation consoles? 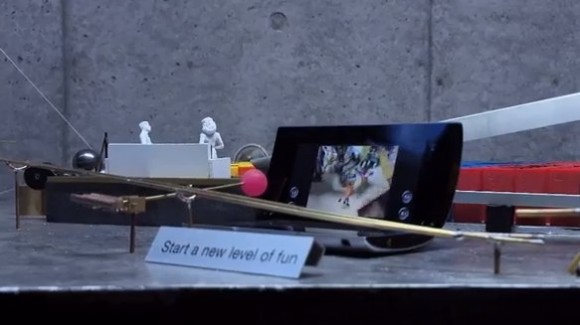 A frame from Sony's video, showing Crash in action on the S2

Playing 15-year-old console titles without an emulator may make for an interesting blog post, but it ultimately isn’t much of a selling point on these tablets. Give us LittleBigPlanet, Uncharted, and God of War – then gamers will have a reason to buy the S1 or S2. Of course Sony isn’t likely to do this anytime soon, as they would be competing against their own upcoming Vita (PSP sequel).

Releasing a new dedicated portable gaming system and porting ancient console titles to a tablet are a recipe for getting left behind. Devices are becoming more and more unified. As great as the Vita’s capabilities will be, it won’t likely be long before tablets are on par with its gaming horsepower. Then what?

The smart move by Sony – the move that thinks ahead instead of just throwing another novelty onto the market – would be to incorporate the Vita’s gaming abilities (and titles) into their tablets. Then Android would have a real gaming powerhouse that could shame the iPad’s lineup. Sony is one of the only companies that could do this, with its excellent lineup of Playstation-exclusive franchises.

Are we wrong? Are any of you psyched about the S1 and S2 just for its having the Playstation Suite? Check out the promo video below and let us know in the comments: