The iPhone 5S launch looks good for September 2013 as a well-known Apple supplier begins work on a wireless chip for a next generation smartphone from a major American customer.

Many sources and rumors point to an iPhone 5S launch in September, and a new source is adding more weight to rumors that the Apple supply chain is prepping for the next iPhone likely called the iPhone 5S.

Avago Technologies makes a wireless chip in the iPhone and according to comments it gave to Wells Fargo Securities analyst Maynard Um, the company expects an iPhone 5S launch in September followed by a big jump in production in October. 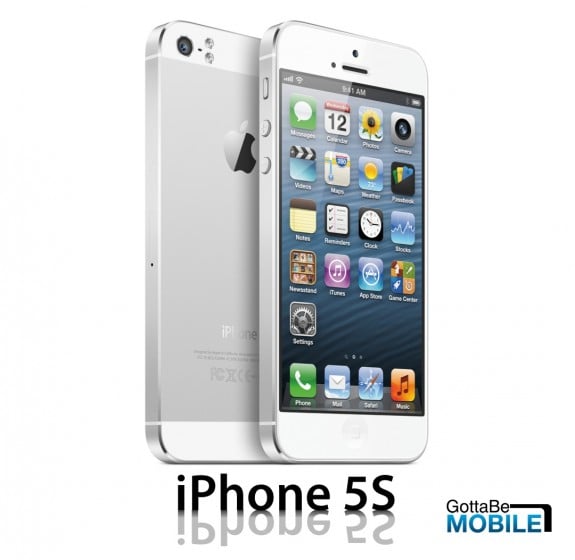 The iPhone 5S could arrive in September according to a third source.

AppleInsider shares the note, in which Um describes the activity as, “signs of life,” going on to tell investors, “Avago noted it is already seeing an initial ramp of a new product transition (we believe iPhone 5S) and expects a greater ramp in the following quarter (October quarter),” he added.

We’ve heard about a September iPhone 5S launch several times, but this is the first time we’ve heard an analyst point to conversations with a specific Apply supply chain partner.

This would also support a big ramp up in production by Avago as demand would likely spike in the months following an iPhone 5S release.

Current rumors point to an iPhone 5S with a design much like the iPhone 5, but with a few key new features. The latest rumor claims Apple is prepping an edge to edge 4-inch display with double the pixels. We’ve also heard that the iPhone 5S camera will see a boost to 12MP or 13MP, depending on the source. We’ve also heard talk of a dual-LED flash and multiple colors.

From a security standpoint there are still many rumors that suggest we will see an iPhone 5S with a built-in fingerprint reader using technology Apple acquired when it purchased AuthenTec in the middle of 2012. The iPhone 5S concept video above sums up many of these features.