Carriers and manufacturers both love to fill our smartphones and tablets full of what many consider bloatware. Applications that come pre-installed out of the box, most of which we’ll never ever use.

The worst part about all these “feature-filled apps” is bloatware can’t be removed from your device. A prime example is getting a new Motorola smartphone from AT&T or Verizon. Filled with Navigation apps, myAT&T, visual voicemail and more, then all the Motorola specific apps. They waste space, never get used, and this week one region is looking to kill bloatware all together according to ZDNet. 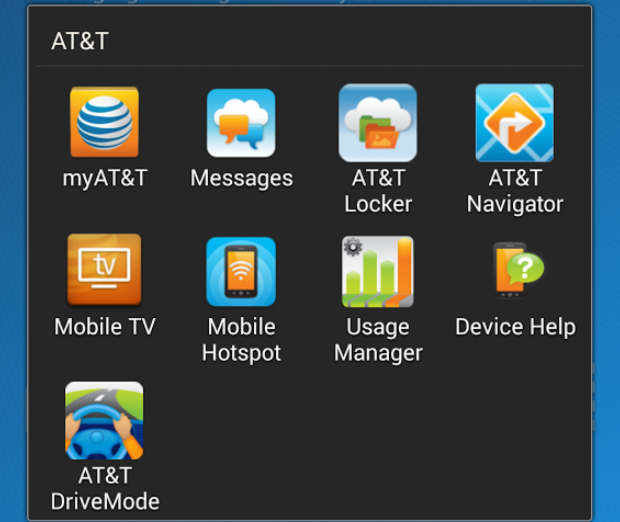 This week South Korea has banned permanent bloatware on smartphones and tablets. So what does this mean? Carriers and manufacturers can still add software and bloatware, but it has to be removable. If you’ve ever tried to uninstall one of Verizon’s apps you know what we mean, they can’t be removed.

If you’ve ever seen a Samsung smartphone in Korea you know exactly what we mean. They’re so filled with bloatware apps that users rarely have any space for games, apps, pictures, or a video, right out of the box. It’s a bit ridiculous, and new laws have been put in place requiring manufacturers and the carriers to make these apps removable.

Read: How to Uninstall or Hide Unused Android Apps

According to the new guidelines in place manufacturers and carriers are required to make all apps deletable aside from a few must-have apps. Things like the Play Store, customer support apps, and a few others are safe from these new rules, but things like what you see in the photo above all have to be removable.

It’s an awesome move and hopefully the US and other regions take notice, and offer a similar solution to a growing problem.