Speck has a few new cases for the iPad mini including the company’s popular CandyShell and CandyShell Grip lines as well as a new iGuy case.

Speck will soon begin selling some of its most popular cases for the new 7.9-inch iPad. The CandyShell and CandyShell Grip iPad mini cases protect the back of the smaller iPad and are not compatible with the iPad mini Smart Cover.

The CandyShell iPad mini case offers protection to the sides and back of the device and comes in a variety of colors. The popular case lineup leaves openings for the headphone and Lightning ports, but protects the aluminum shell of the iPad mini from dents and scratches. 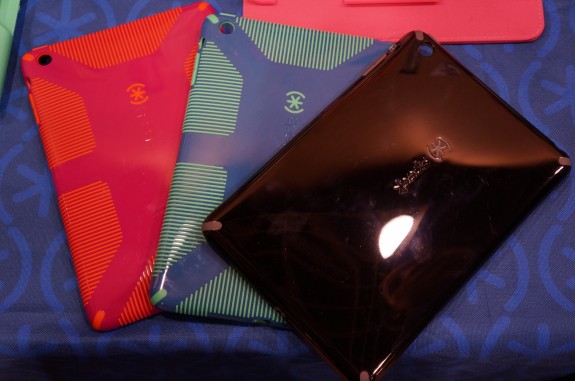 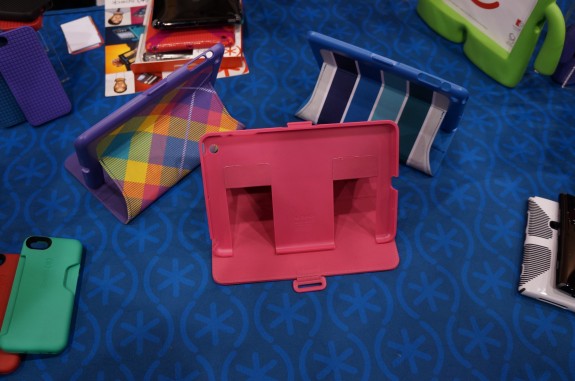 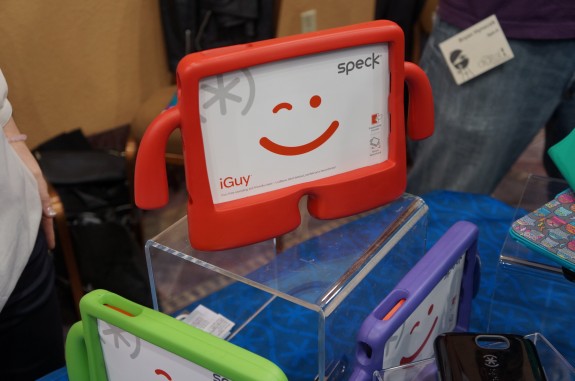 Speck also showed off the iGuy iPad mini case. The iGuy is a foam stand looks like a cartoon person with an iPad for a face. The iGuy case is shock absorbent, making it a great option for users want to let their kids play with the iPad mini, but who are afraid they may drop the device. 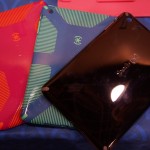 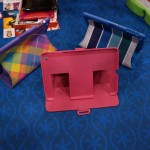 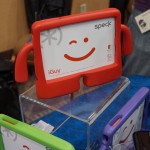 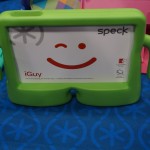