A blog post titled Street Fighter V: A New Way to Play, over at the PlayStation Blog is where these new Street Fighter V release details surfaced. Capcom has confirmed that the game won’t come to Microsoft’s Xbox One entertainment console, but will be available on Windows PCs. 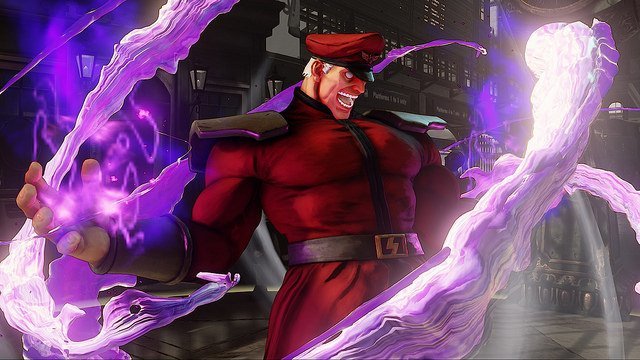 Capcom’s Peter Rosas starts out clarifying what he describes as “key changes” to the game’s content strategy. Essentially, Capcom is hoping that a friendlier approach to downloadable content and extras provides users with a better experience than other fighting games, like Mortal Kombat X.

Rosas says that the disc users get on Street Fighter V release day will be the only game disc they’ll ever need to purchase. The developer also plans to get out any system adjustments and balancing updates that the game needs for free, which is pretty standard practice for video games these days. It’s the downloadable content strategy that’s unorthodox.

Street Fighter V will launch with 16 different characters, but it’ll be less of a hassle to get more. All downloadable Street Fighter V content that arrives after launch will get treated like earnable rewards for the game itself. This means that users playing well enough will get to unlock that content absolutely free of charge if they’d like to invest the time and effort. Capcom says that it has killed off Super and Ultra upgrades for players. Logically, this is a huge deal for users who want more characters than the game comes with, but don’t want to pay for a season pass or spend a lot of money after they’ve already played the game.

This is a stark contrast from this year’s Mortal Kombat X, which has picked up new characters at a reasonably steady pace since launch. Adding these characters to your game costs $4.99 or requires a season pass purchase. With Mortal Kombat X, Warner Brothers took it a step further, requiring users who want new content as soon as its available to invest in that season pass or wait a week to buy a character individually.

4 of the 16 characters in Street Fighter V are all-new. Birder, Cannym Chun-Li, Ken, M. Bison, Nash, Necalli and Ryu are among the characters confirmed. Capcom is promising to provide new characters at a steady pace. The company wants to pivot the franchise into a more structured service model. Delivering new content on a regular basis that’s earnable gives users no excuse for not knowing the latest moves and characters intimately. Capcom believes that streamlining the experience will give the Street Fighter V a longer shelf life than its predecessors.

To make all this possible, Street Fighter V will have two forms of in-game currency for players to keep track of. Fight Money is something that players will get in the game as they complete matches. Capcom expects players to built a healthy stash of Fight Money to purchase additional characters and content at no charge. Zenny, is what the game calls real money. Using a credit or debit card users transfer Zenny into the game to buy content they want, but don’t have the time to build up their Fight Money stash.

Some of the PS4 beta tests coming will test the game’s economy system before the game launches, just like combat.

All told, Street Fighter V could prove a very attractive exclusive for the PS4. Xbox One owners will have to make do with Mortal Kombat X and Killer Instinct.