While the official roll out of Sprint’s 4G LTE network isn’t supposed to arrive until July 15th, it looks like users in one of Sprint’s initial launch markets have been treated to an early launch.

According to a report from S4GRU, Sprint has stopped blocking 4G LTE access in the Kansas City area. Kansas City is one of Sprint’s initial launch markets joining Atlanta, Dallas, Houston and San Antonio.

It doesn’t look like any other launch cities have received the same treatment, though, we expect that they might in the next couple of days.

Device owners who live in the Kansas City area should check their 4G LTE devices, which include the HTC EVO 4G LTE, Samsung Galaxy Nexus and LG Viper 4G LTE, and see if 4G LTE service is active. 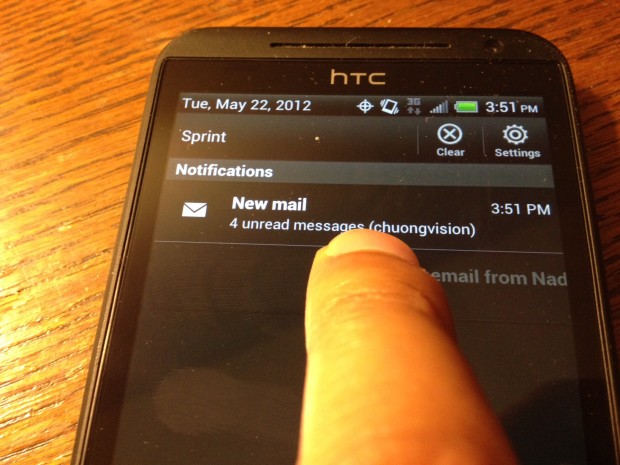 From the looks of things, it appears that the network is live and 4G LTE devices in the Kansas City area that have been running on Sprint’s 3G network since launch now have access to high-speed data.

Because the network is so wide open and new, owners should expect to be able to pull down some impressive data speeds. The speeds might not be on par with the speeds that we saw weeks ago that were 25 times faster than normal 3G but they should be fast nonetheless.

The video below should give customers an idea of what to expect in the future.

Sprint will launch its 4G LTE network in an initial five markets with plans for future roll outs later this year. The carrier has not yet confirmed what cities are next on the list but a leak has indicated that Akron, Chicago, Fort Worth, Nashville, New York, Rialto and Stockton might be next in line.

And while the carrier’s 4G LTE network and lineup is limited at the moment, we expect Sprint to add a bunch of cities before the arrival of the iPhone 5 which is expected to be released sometime this fall.