Both of Sprints prepaid networks, Virgin Mobile and Boost Mobile, will receive 4G LTE prepaid phones in the first quarter of 2013 according to an Unwired View report.

The first 4G LTE phone to come to Virgin Mobile is the Samsung Galaxy Victory 4G LTE, which only recently came to Sprint. The Galaxy Victory is a low-end to mid-range smartphone. The phone has a dual-core 1.2GHz processor, a 4-inch WVGA (480×800 resolution) display, and a 5MP rear-facing camera. 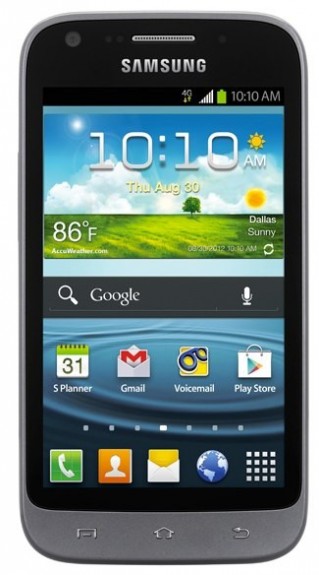 The Galaxy Victory 4G LTE will launch on Virgin Mobile early next year.

Virgin Mobile could also get a new 3G-only smartphone in early 2013 with the Kyocero Event. The phone is low-end device with a single-sore 1GHz processor and a 3.5-inch HVGA (480×320 resolution) display. It will run Android 4.0 Ice Cream Sandwich and have a 3.2MP rear-facing camera.

Boost Mobile will gain two new 4G LTE smartphones in early 2013. The first phone is the ZTE Force, better known under its code-name of Aurora, though it could debut first as the Sprint Force. The Force has a dual-core 1.5GHz processor and a 4-inch WVGA display. The phone will also have a 5MP rear-facing camera and a 1MP front-facing camera. 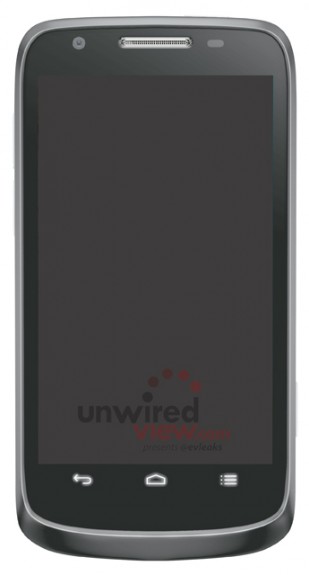 The second Boost Mobile phone is the HTC One SV. The One SV will have very similar specs to the ZTE Force with a somewhat slower dual-core 1.2GHz processor and a somewhat larger 4.3-inch WVGA display. The phone will have similar 5MP and 1MP cameras as well. 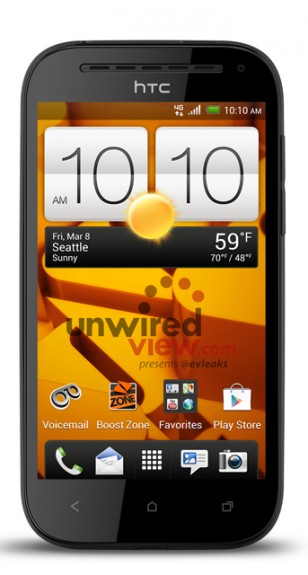 Boost Mobile and Virgin Mobile will continue to sell 4G WiMAX phones alongside the new 4G LTE devices when they come to the market next year. The current Sprint 4G LTE network they will use is relatively small right now, but it will increase in size throughout early next year. By March Sprint should have its planned 100+ markets covered in 4G LTE.