While Sprint still needs to grow its 4G LTE network coverage map across the country, the nation’s third largest carrier has expanded its portfolio of smartphones, tablets, and modems that will be capable of fast LTE speeds. Some of these devices, like the LG Optimus G, have been announced previously, but the devices that made this list help to add choice to customers on the Now Network.

The devices that are announced include:

The Galaxy Tab 2 10.1 will be essentially the standard Galaxy Tab 2 10.1 that was announced by Samsung at Mobile World Congress earlier this year. However, Sprint’s model will add support for 4G LTE support as well as 3G CDMA. 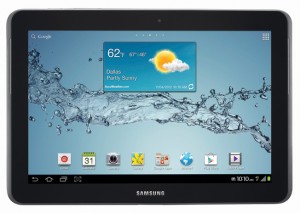 Next on the list is the recently announced LG Optimus G, with highlight features such as a quad-core Snapdragon S4 Pro processor from Qualcomm and a 13-megapixel camera. The device is LG’s answer to rival Samsung’s Galaxy S III and boasts competitive specs. 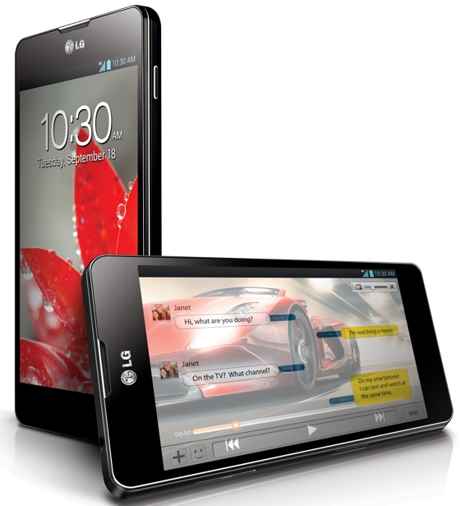 Also on the list is the LG Mach, which is a mid-range smartphone with a landscape-oriented sliding QWERTY keyboard. That device features a dual-core 1.2 GHz CPU, 4-inch WVGA touchscreen, 5-megapixel rear camera with 1080p HD video capture. There’s no mention of NFC nor Google Wallet on this device. This device has been leaked in the past as the LG Cayenne. 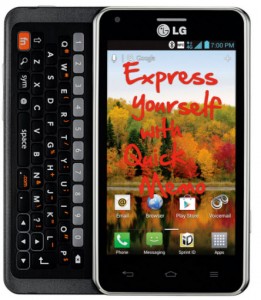 The LG Plug-in-Connect modem will connect to 3G/4G WiMax/4G LTE networks on Sprint and will give users choice and flexibility as Sprint is transitioning from WiMax to 4G LTE technology for its high speed mobile broadband. 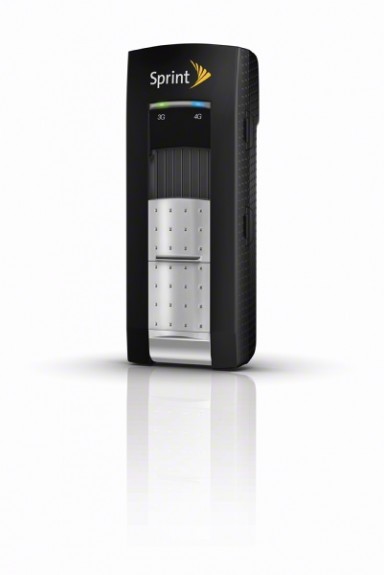 All devices are said to be coming soon, though Sprint did not disclose exact availability dates nor pricing information.