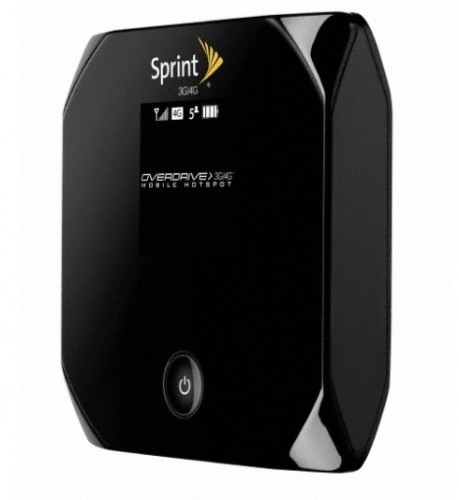 Sprint announced today that Boston, Daytona Beach and Providence can now tap into its 4G network. This should boost sales of the HTC EVO 4G, Samsung Epic 4G, and the Overdrive wireless hotspot in those areas. This is of course great news for Sprint customers, but a lot of us are still relegated to Sprint’s 3G network. New York, San Francisco, Los Angeles and Washington DC are still waiting for 4G. I do love my Sprint MiFi wireless hotspot, but it’s starting to feel a bit outdated both in terms of hardware and pricing.