It has been a long time coming but as promised, the Android Gingerbread update has finally started to roll out to 7-inch Samsung Galaxy Tab owners who happen to call Sprint their home. 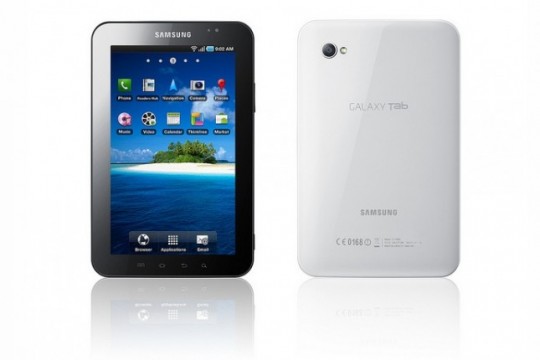 Sprint, in a message on their community board, confirmed that the update was rolling out and that it would be rolling out in batches. Because Sprint is rolling it out like this, some of you might not see the update until this weekend. You’ve been working with Froyo for more than half a year, I’m pretty sure that you can wait a couple of days for this, right?

In case you missed it, here is what’s included in the update as well as the notes that Sprint has included to help you get up-to-date software:

So don’t fret, the update is coming, you just might have a couple of long days and nights sitting by your Galaxy Tab, longing for some tasty Gingerbread. Has anyone seen the update and if so, how’s it working out?