U.S. wireless carrier has given its partner an extra thirty days to finalize its 4G LTE network. The original 15-year partnership was contingent on LightSquared gaining regulatory approval by the end of 2011, but as that has not happened, Sprint had extended the timeline.

Though Sprint had been the first 4G carrier in the U.S., the carrier is now deciding to switch from WiMax, which it is offering through an agreement with Clearwire, to LTE, which is being delivered by LightSquared through a spectrum sharing agreement. Unfortunately, however, LightSquared’s 4G LTE network has been found in initial FCC tests to interfere with commercial GPS reception, stalling regulatory approval. 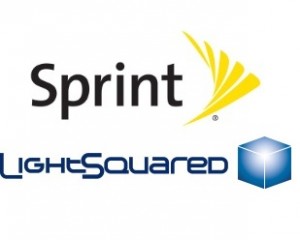 Most recently, LightSquared had petitioned the FCC for approval of the spectrum that it owns, claiming that it is the rightful owner of the spectrum and that GPS devices are not guaranteed any sort of protection from the U.S. governmental agency.

If LightSquared doesn’t gain the necessary approval, its unclear how Sprint will continue with its Network Vision strategy. Its partner, Clearwire, which Sprint is a majority owner, is cash-strapped and Sprint itself may not have the funds necessary to deploy its own LTE network alone.