A Sprint iPad or iPad Mini could make an appearance at the Apple Special event on October 23rd, bringing the popular tablet to Sprint’s growing 4G LTE network. 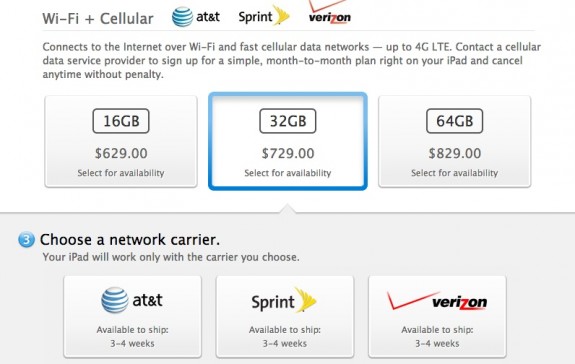 We could see a Sprint iPad and iPad Mini on Tuesday.

Based on leaks from 9to5Mac, Apple will announce an updated iPad on Tuesday with a new lightning connector, but we could see Apple include the new LTE chip from the iPhone 5 in the iPad and iPad Mini to deliver a model that works on Sprint’s 3G and 4G LTE networks and on Verizon’s networks. 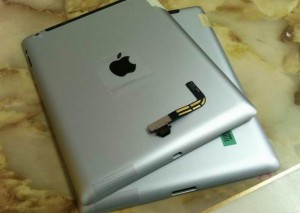 Sprint is growing their 4G LTE network, with over 100 planned cities and markets set to receive 4G LTE coverage in the coming months, including San Francisco and other major metropolitan areas. Compared to the New iPad launch, Sprint’s current 24 markets is vastly more attractive, and the planned expansion is promising.

If there is no Sprint iPad announced at Tuesday’s special event, users may need to wait until late 2013 for an iPad that runs on Sprint’s network.

Sprint does not offer unlimited tablet data plans, rather starts with 3GB data plans for $34.95 a month and there are no share plans to add a tablet for $10 a month like on Verizon and AT&T.