Though Sprint’s LTE network hasn’t been the speediest so far in recent speedtests, that may change as the carrier is using all of its spectrum to increase capacity on 4G and deliver the best experience. Rather than locking LTE to a single band, like what many of its rivals are doing, Sprint will soon be allowing customers to use any spectrum for LTE depending on coverage conditions and what is optimum. As part of the move, the Now Network has announced three new data modems that will be able to hop on any of Sprint’s three bands for LTE use when that launches later. The devices, however, will become available on July 19.

Both hotspot units are able to connect up to 10 WiFi-enabled gadgets to share Sprint’s mobile broadband data connection. 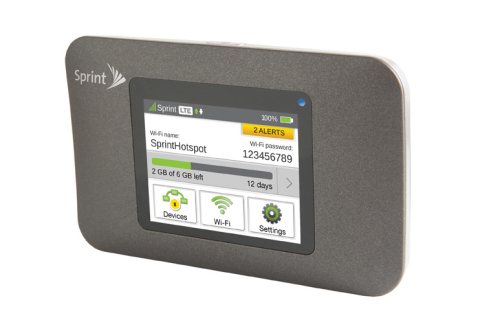 The Zing will also feature a touchscreen, and the device appears to be a rebadged version of AT&T’s Sierra Wireless Unite modem. 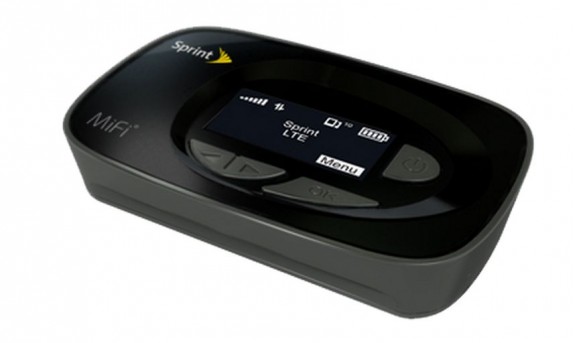 Now that Sprint has been acquired by Softbank, hopefully it can deploy LTE to more markets with greater speed.